Subscribe Now Get The Financial Brand's FREE Email Newsletter
'America's Most Convenient Bank' still believes in branches but has been optimizing its network in the wake of Covid's digital wake-up call. Changes include flexible floor plans that can shift from a transaction-heavy setup to a more advice-friendly arrangement. 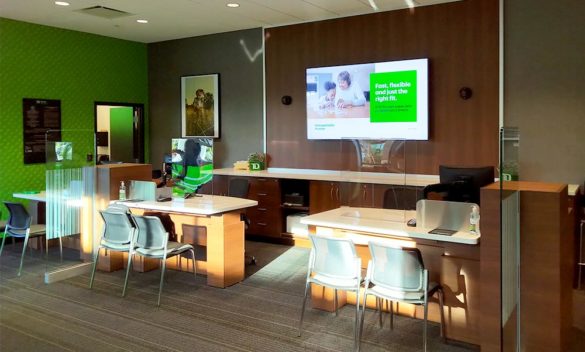