Subscribe Now Get The Financial Brand's FREE Email Newsletter
Chase, Bank of America and Wells Fargo have all undertaken bold branch-building plans. But this analysis uncovers widely differing results for both deposits and growth. 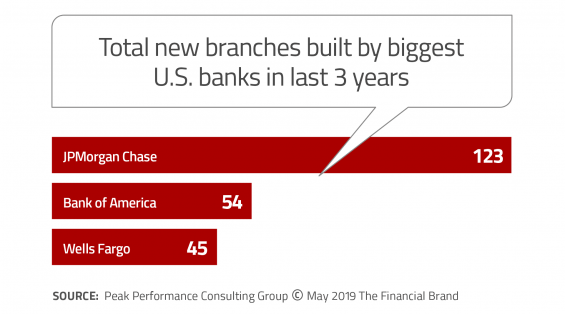 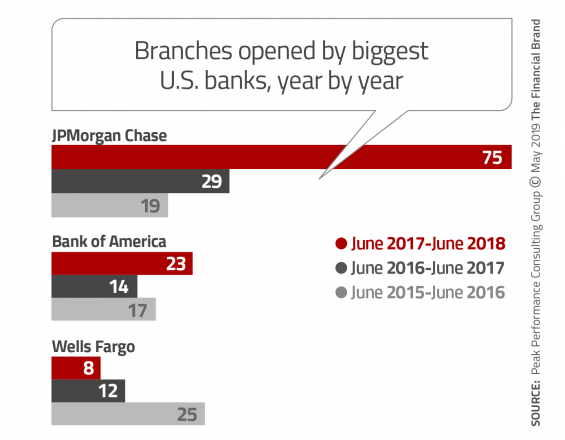 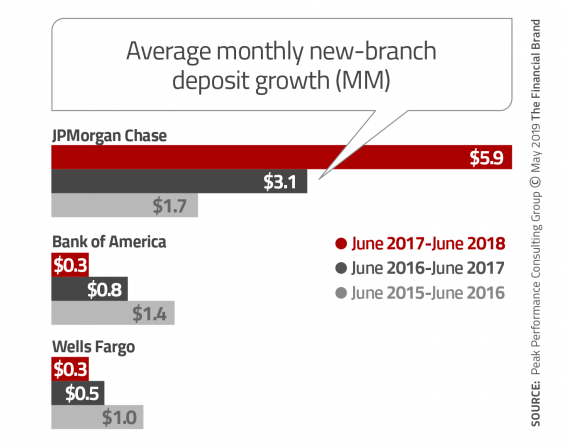 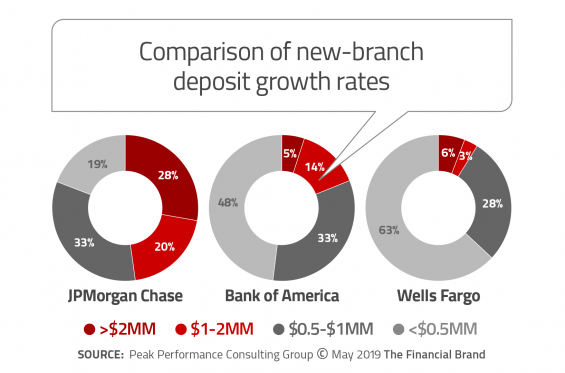 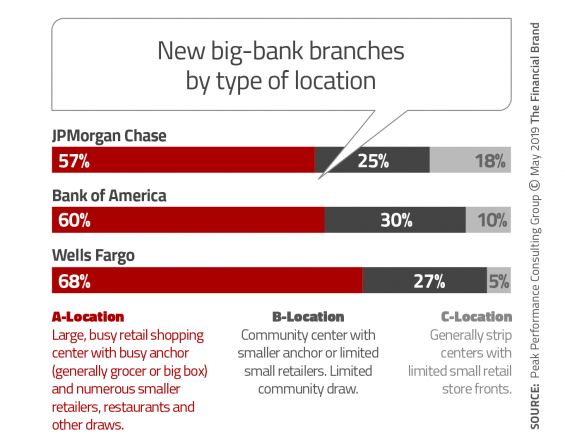 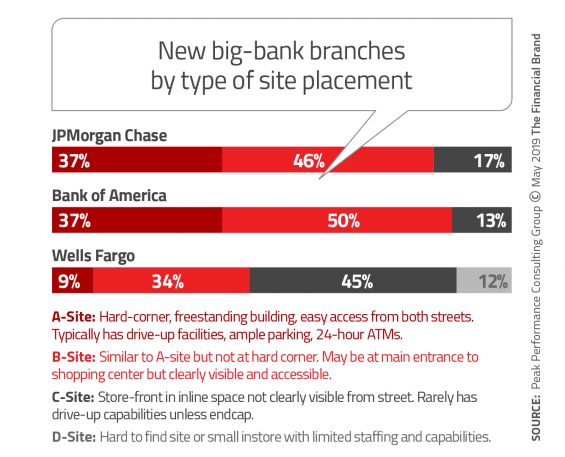