Subscribe Now Get The Financial Brand's FREE Email Newsletter
Banks around the world are rolling out robots in their branches. Are they little more than promotional gimmicks? Or will these electronic greeters undermine the personal touch branch users crave? 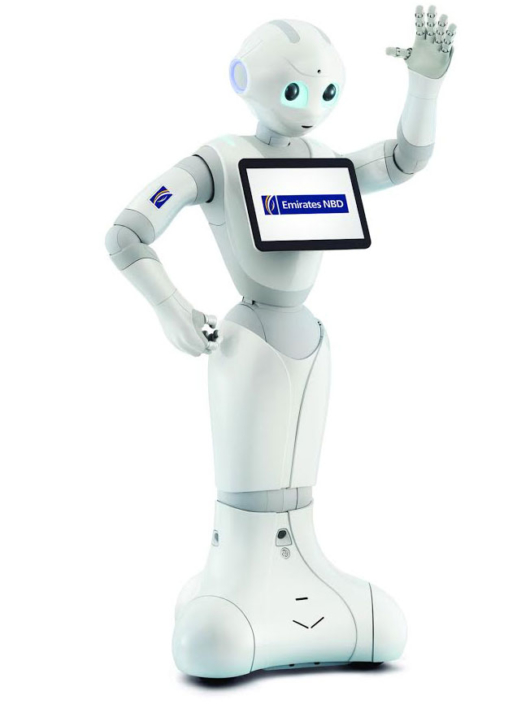 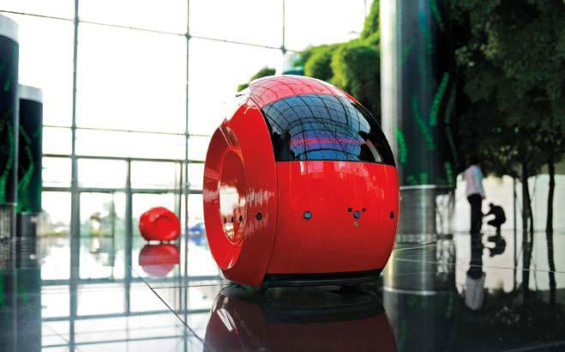 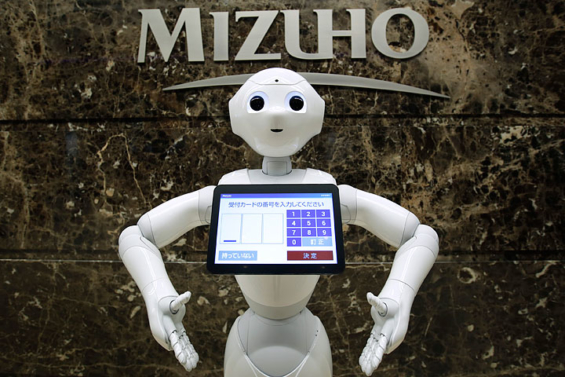 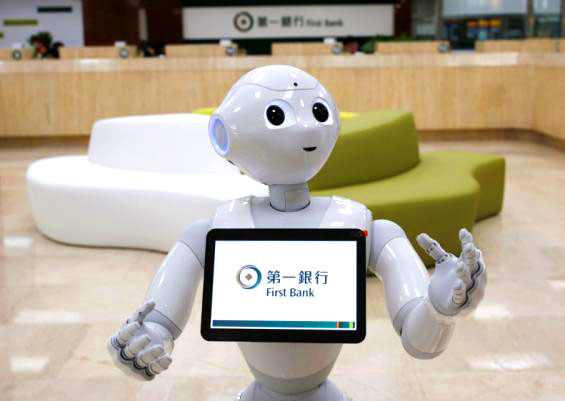 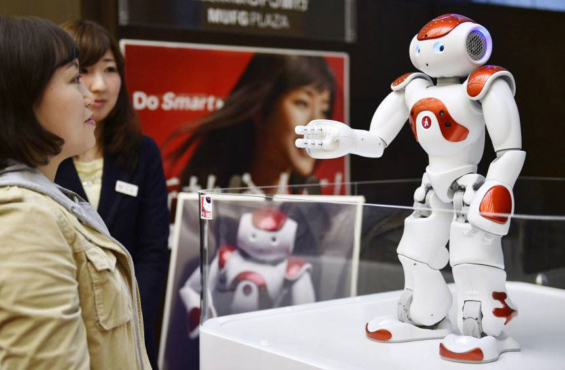 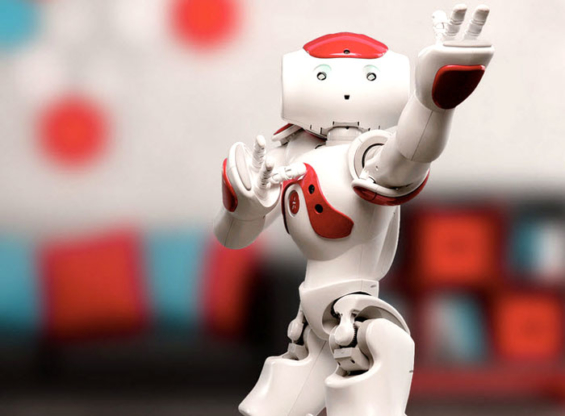 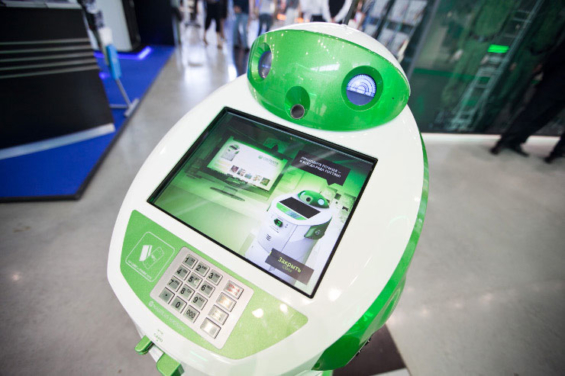 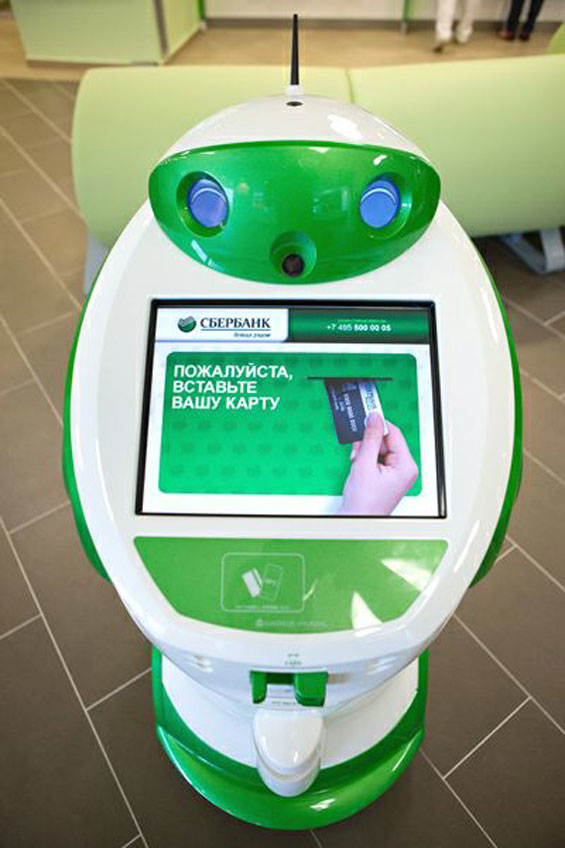 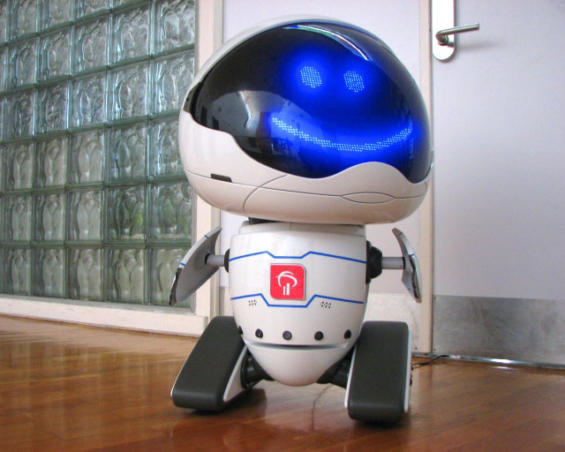