Read More: Do Banks Need Branches in the Digital Age? 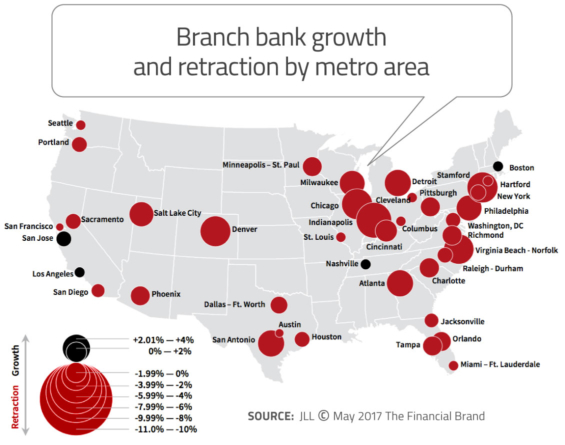 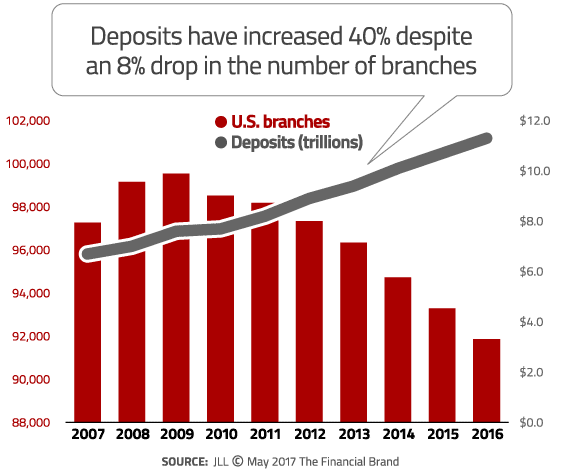