Subscribe Now Get The Financial Brand's FREE Email Newsletter
Yes, more people are using mobile banking apps. But that doesn't mean it's time for banks and credit unions to kill their branches and go fully digital. 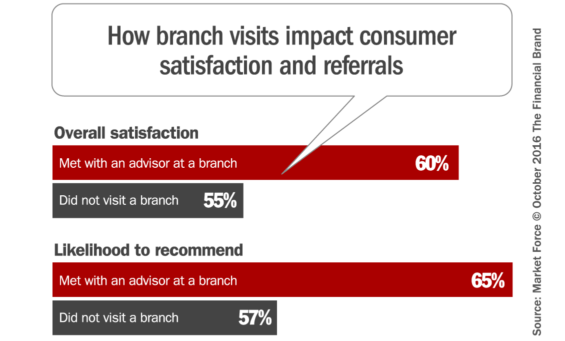 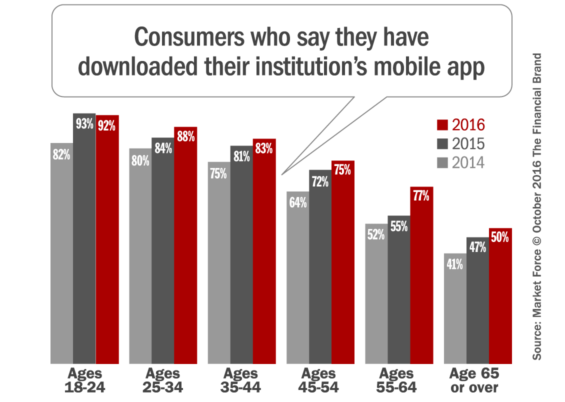 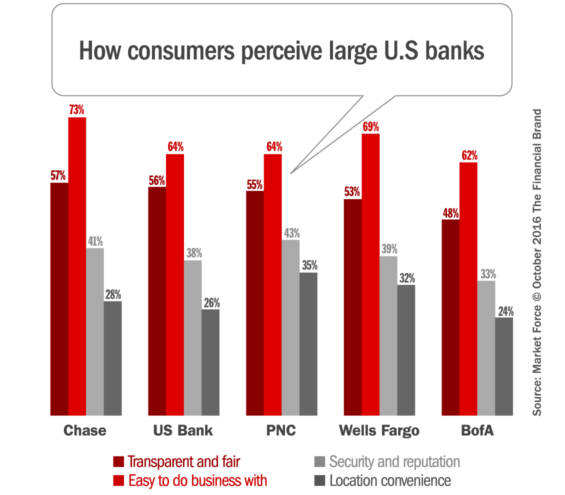