Subscribe Now Get The Financial Brand's FREE Email Newsletter
This classic financial institution branching strategy, adapted from retailing, has gained fresh appeal as a way of slimming down current networks and even moreso as a way of efficiently entering new markets with an established brand. But this pattern doesn't fit every circumstance. 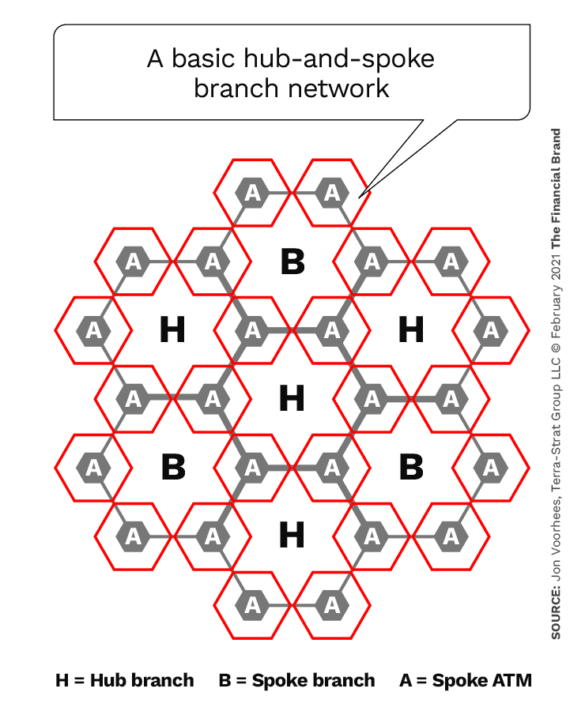