Subscribe Now Get The Financial Brand's FREE Email Newsletter
Consumers love digital channels for transactional activities like deposits, transfers, and payments, but it turns out they still want the human touch for everything else. 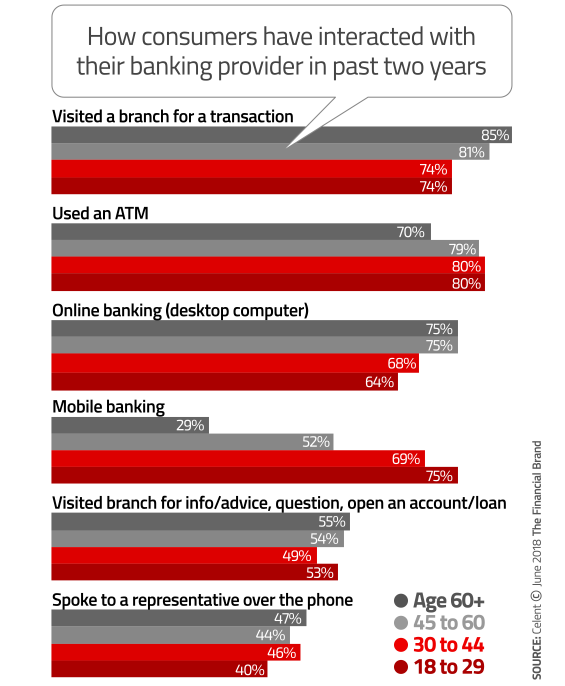 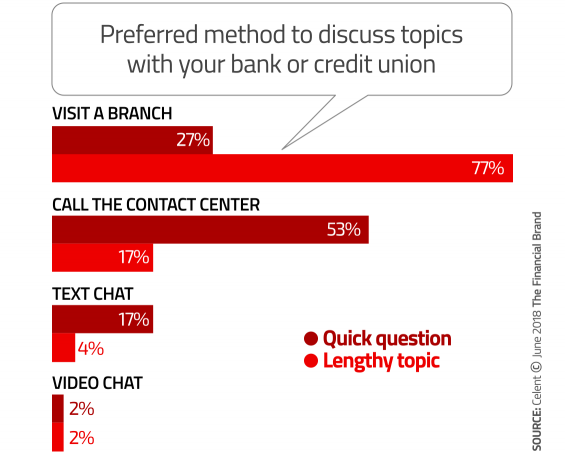 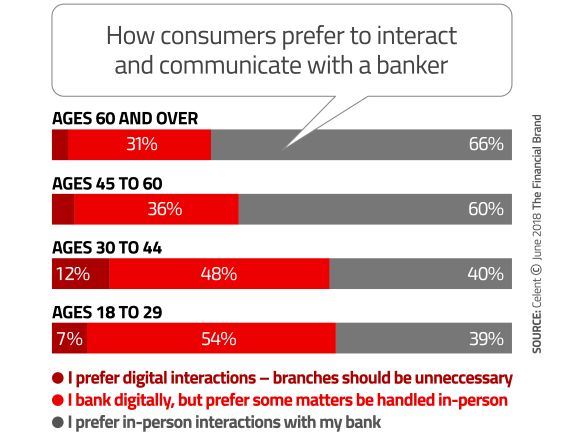 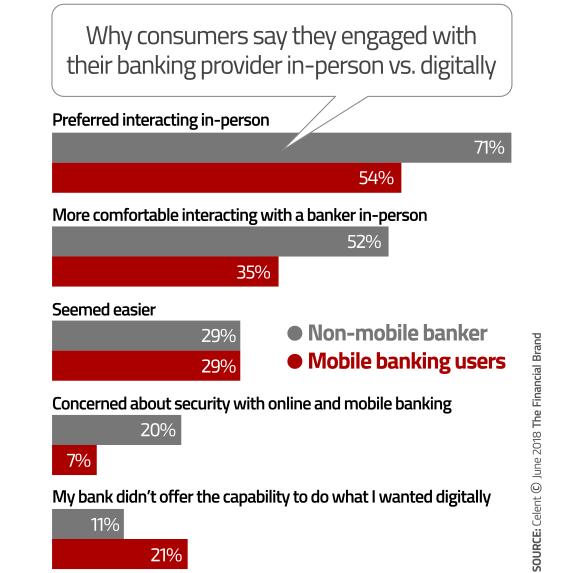 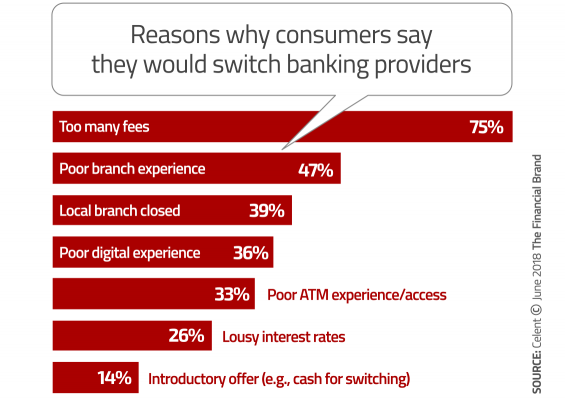