University of Illinois Employees Credit Union, a $157 million financial institution, has a new branch in Urbana. The 6,500 square foot facility cost $2 million to build and will employ 20. 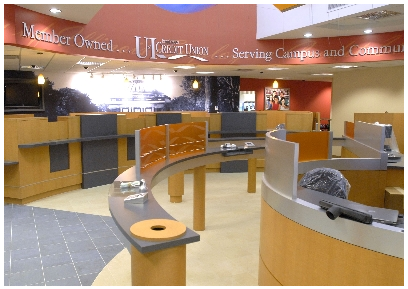 The design/build partner overseeing the project is DEI Incorporated, Cincinnati. 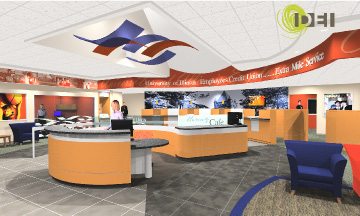 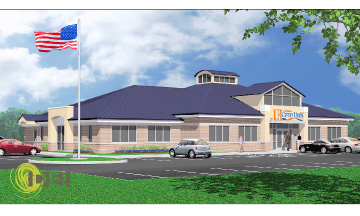