Subscribe Now Get The Financial Brand's FREE Email Newsletter
With the coronavirus infection rate greater in some markets than during the initial outbreak, financial institutions are wrestling once again with how to respond. They're building on lessons from the first round and adding new techniques, like thermal imaging. Can in-person banking truly be made safe? Design firms and retail banking executives share ideas and cautions. 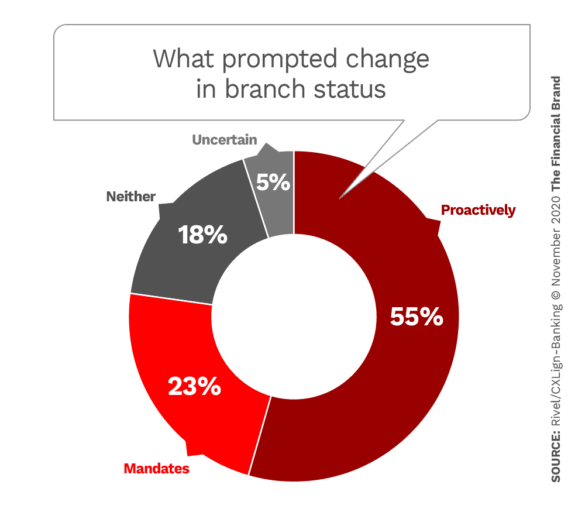