Subscribe Now Get The Financial Brand's FREE Email Newsletter
Even as some large banks have started trimming their networks more quickly, a small but steady population of branch lovers stands out. Those consumers, as well as other groups that value branch experience and utility, may keep the doors open on more offices in spite of mobile and online adoption. 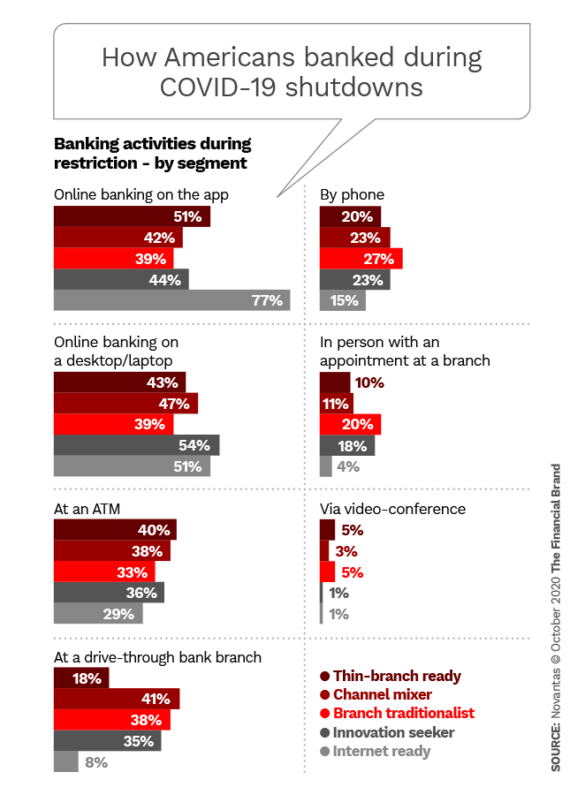 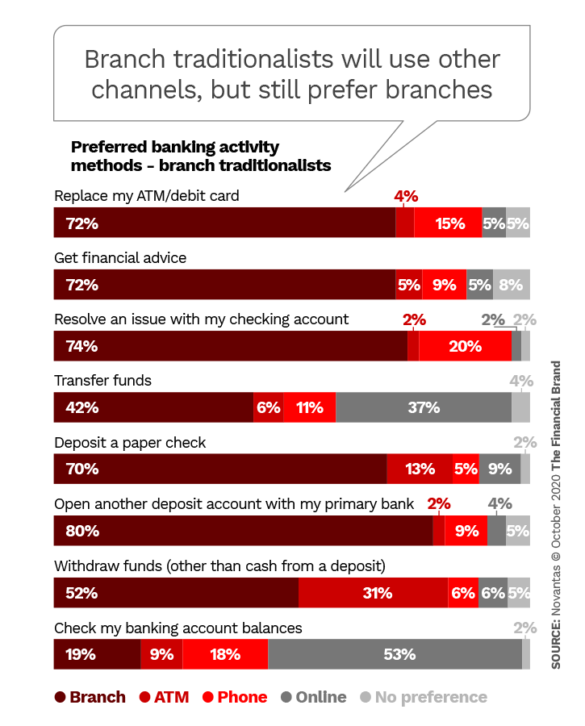 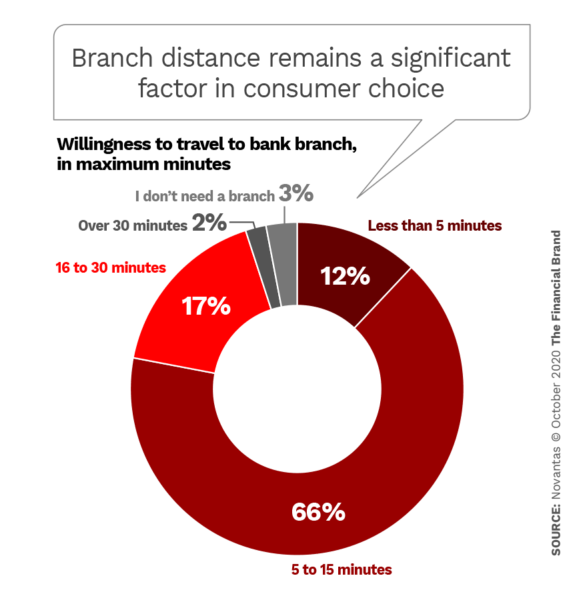 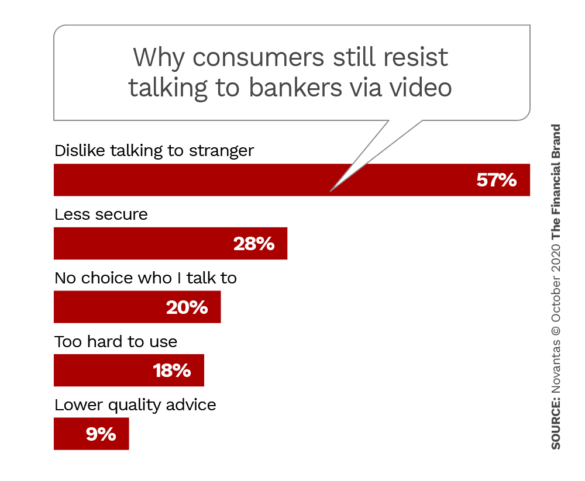