Subscribe Now Get The Financial Brand's FREE Email Newsletter
Not so long ago financial institutions doing a branchless business through websites and mobile banking apps represented a significant but small part of the industry. Since the coronavirus arrived the industry has done a flip. New research on direct banking from J.D. Power offers lessons for traditional banks and credit unions suddenly finding themselves in a remote banking world. 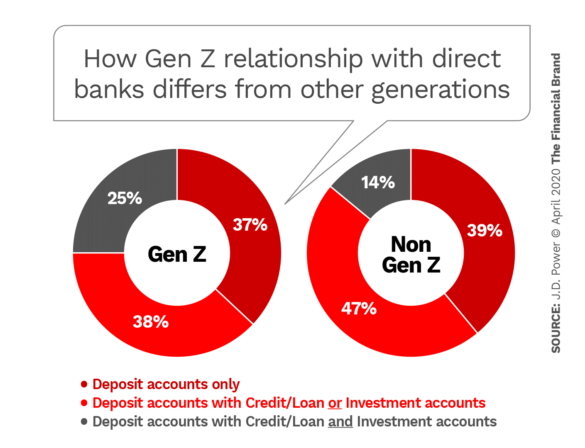 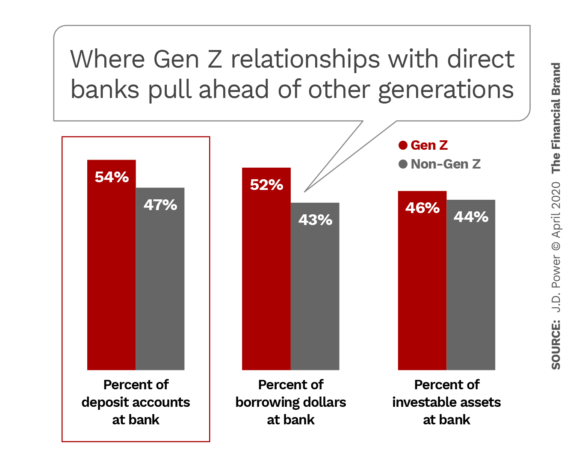 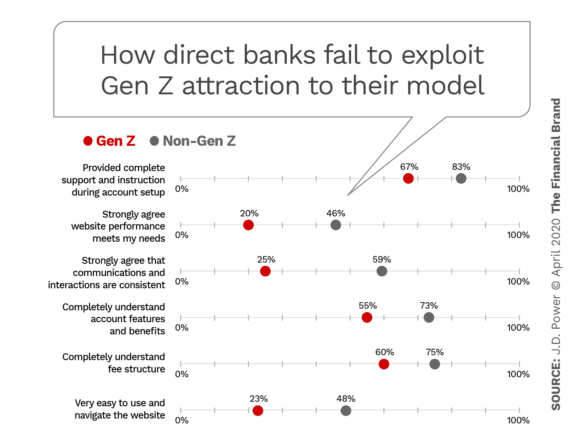 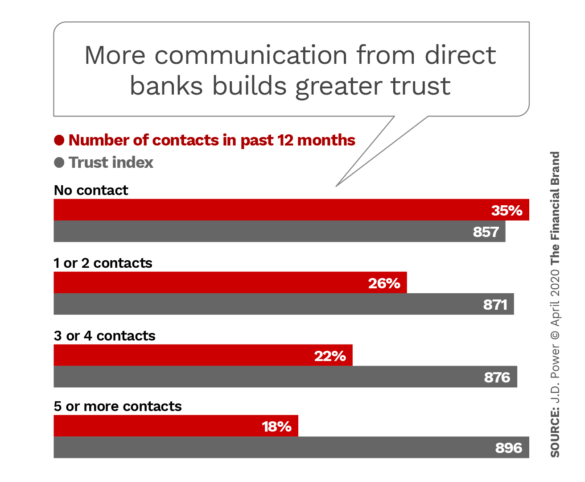 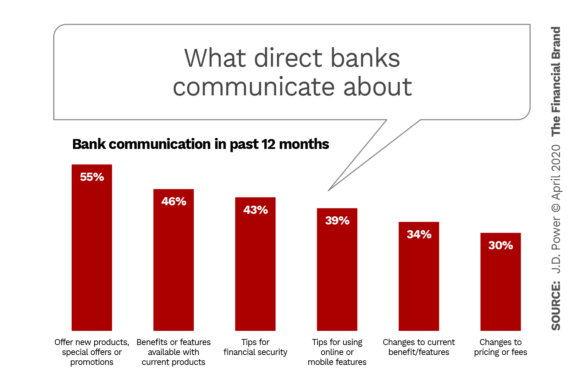