Subscribe Now Get The Financial Brand's FREE Email Newsletter
Neither the pandemic's restrictions nor the popularity of its own chatbot cooled Capital One on its innovative café facilities. In fact, the bank plans to increase the number of these 'un-branch' hangout spaces, even while trimming its traditional branch network. Two of the bank's top consumer banking design executives offer insights on the human+digital strategy. 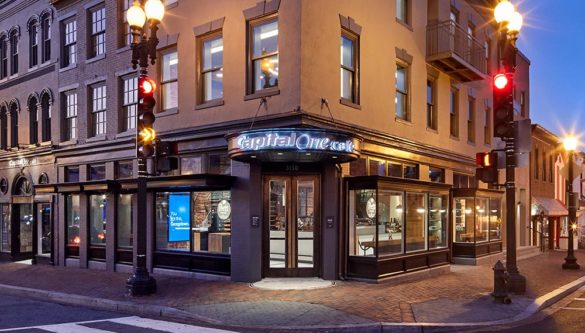 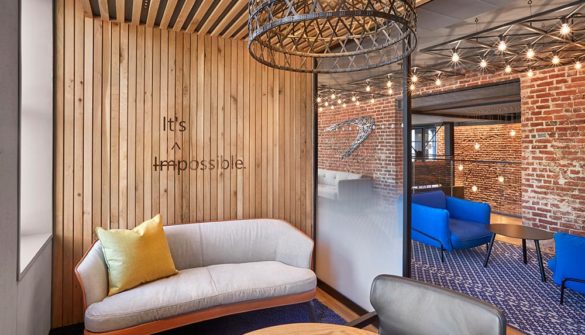 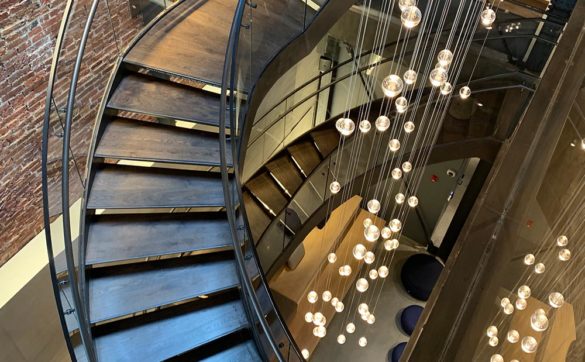 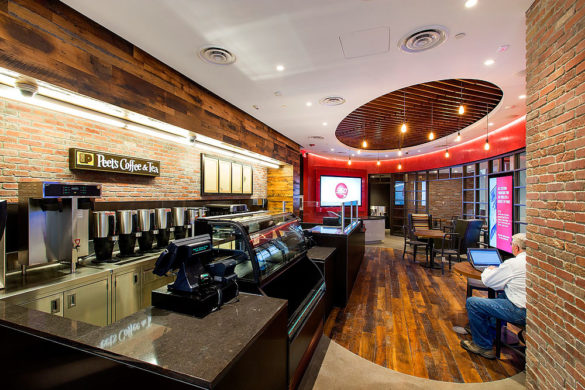