Subscribe Now Get The Financial Brand's FREE Email Newsletter
When Capital One took over ING Direct, everyone wondered what would happen to the signature Orange Cafés that came as part of the deal. Would they be phased out? Converted back into traditional branches? Nope. Capital One loves their cafés... and more locations are on the horizon. 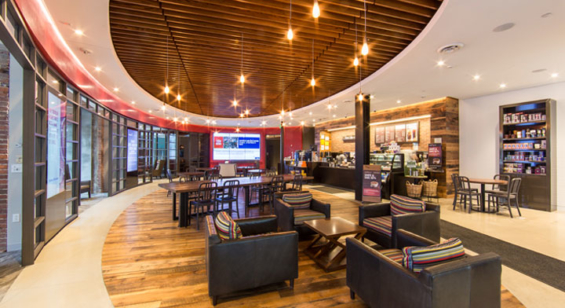 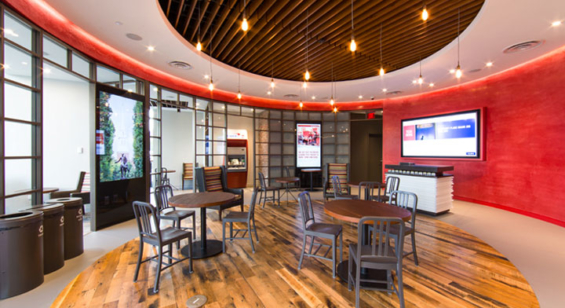 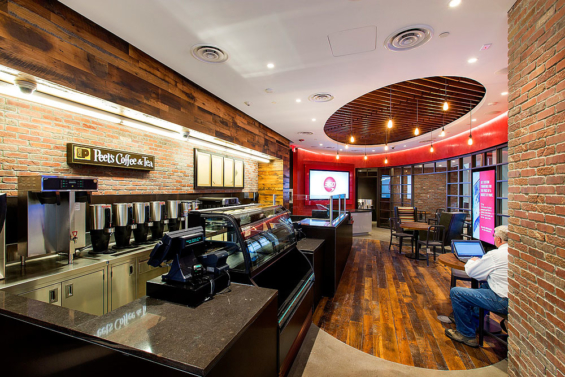