Subscribe Now Get The Financial Brand's FREE Email Newsletter
It's been proven that a bigger branch network in a given market will improve a financial institution's chances of dominating market share. But are all branches created equal? 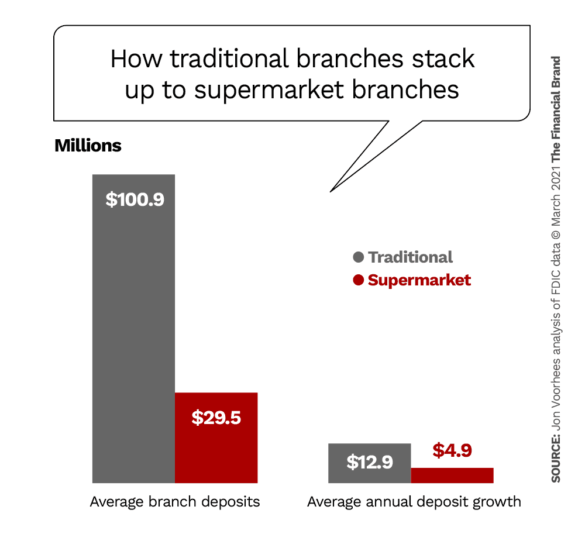 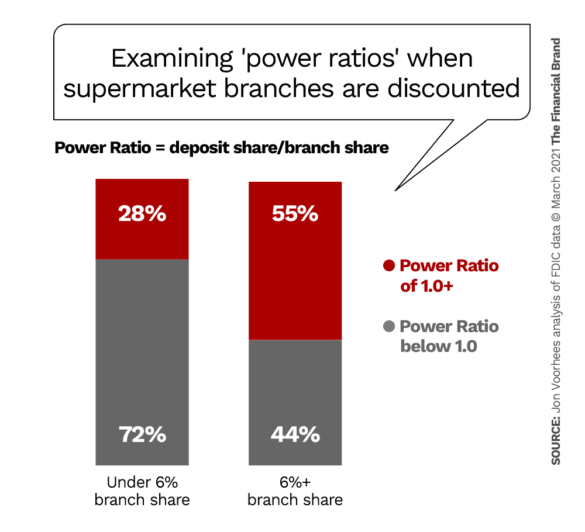 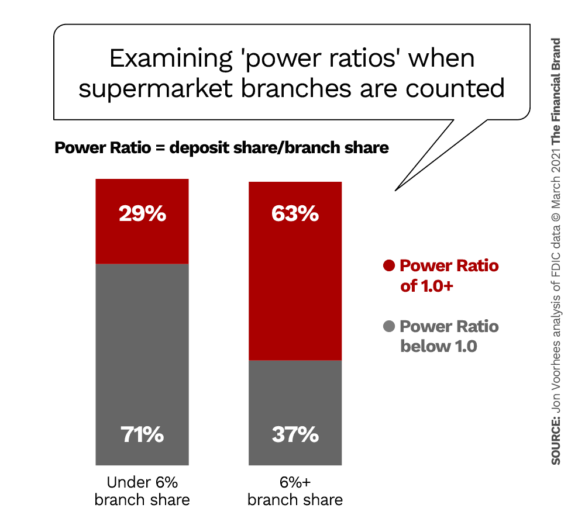