Subscribe Now Get The Financial Brand's FREE Email Newsletter
Arguing over the future of branches draws critical attention away from something much more important: the future of the customer relationship. Banks and credit unions must find the right blend of human and digital and stop thinking in terms of an either-or choice. 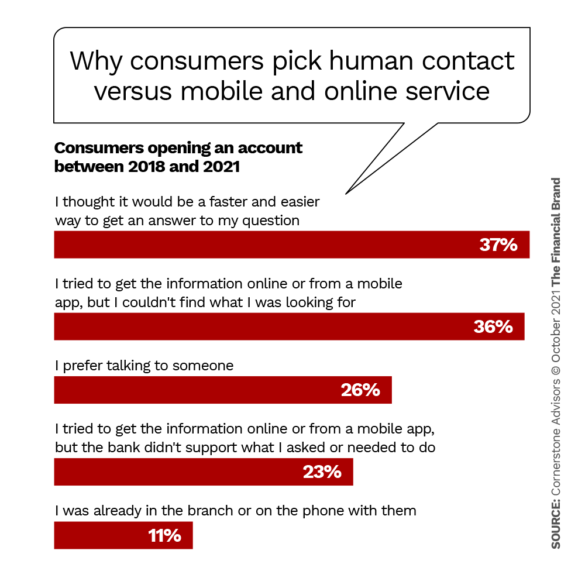 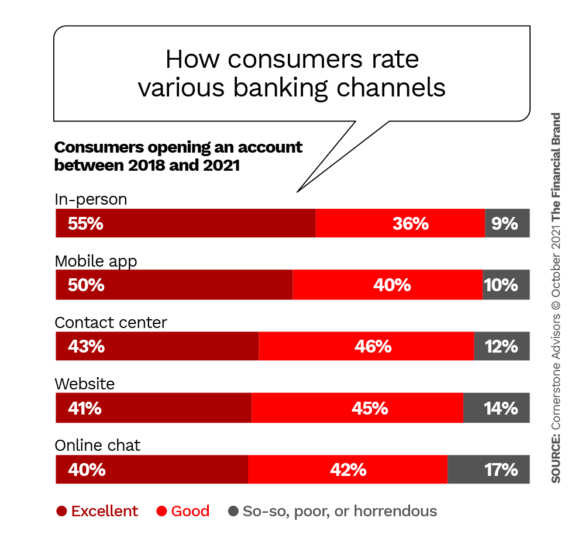 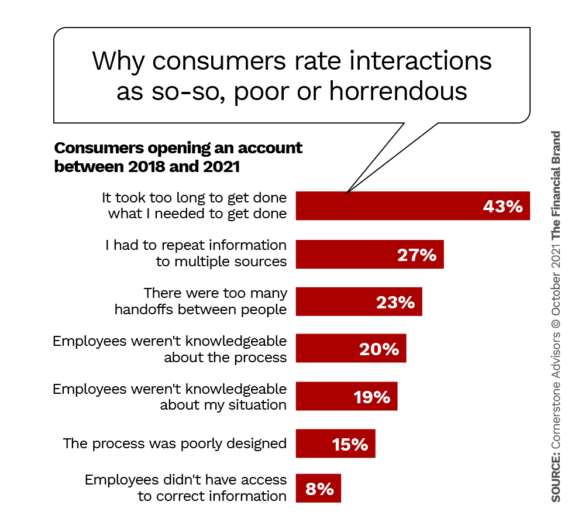