Subscribe Now Get The Financial Brand's FREE Email Newsletter
J.D. Power data reveal that digital-only customers are significantly less satisfied than those who bank digitally and also use branches. A good in-person customer experience, including relevant advice, carries a lot of weight, even among Millennials. It can help mid-size banks and credit unions neutralize digital deficiencies. 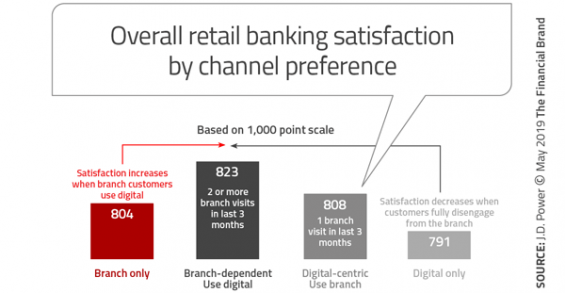 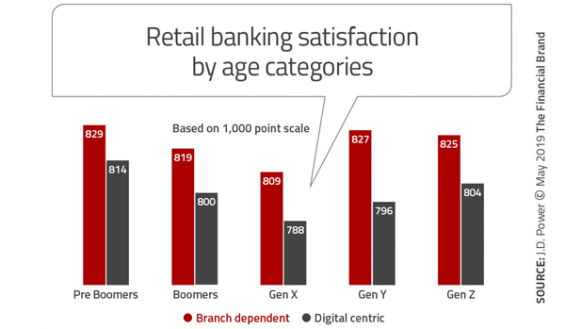 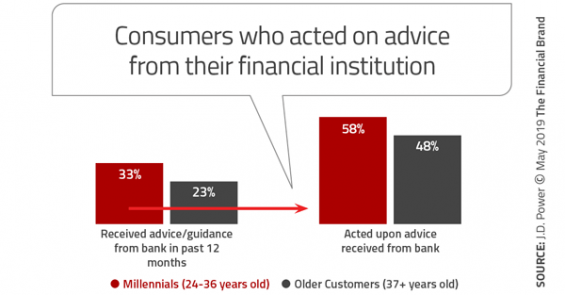 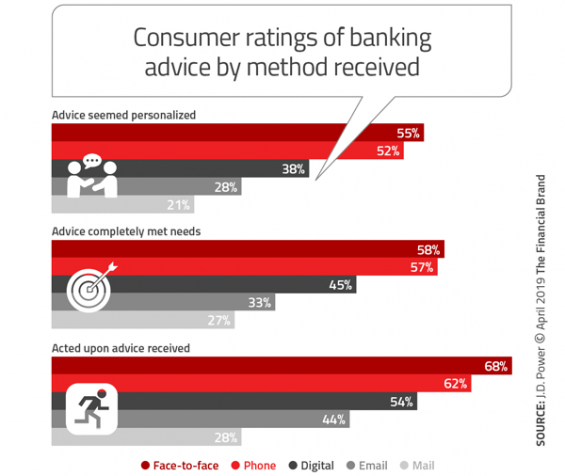