Subscribe Now Get The Financial Brand's FREE Email Newsletter
Cold economics shouldn't be the only basis bank and credit union leaders use to decide which branches to open and which to shutter. Financial metrics ignore an institution's role in a community, the reassurance a local office gives consumers, and the fact that many consumers still like branches in spite of easier digital channels. 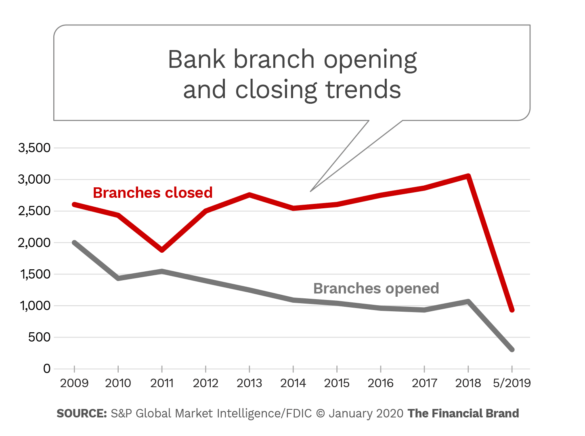 Read More: Do the Majority of Americans Really ‘Want’ to Use a Branch?