Subscribe Now Get The Financial Brand's FREE Email Newsletter
Novantas research found that 60% of American consumers want to use a branch instead of opening an account through digital channels. Are consumer preferences caused by a genuine desire to leave the house and travel to a branch a mile or more away, or by a lack of digital options that are easy to use?

Read More: What The @$#& Are Banks Supposed To Do With All Those Branches? 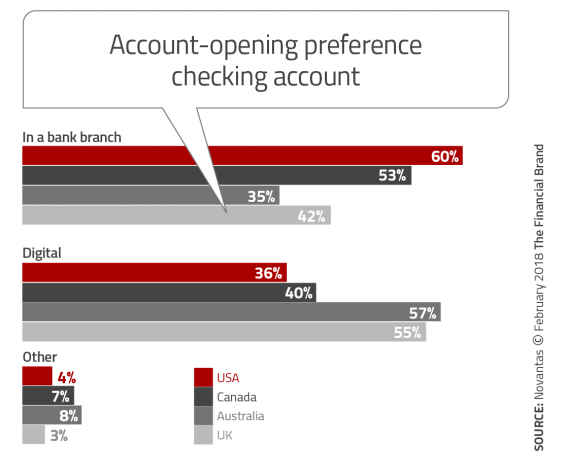 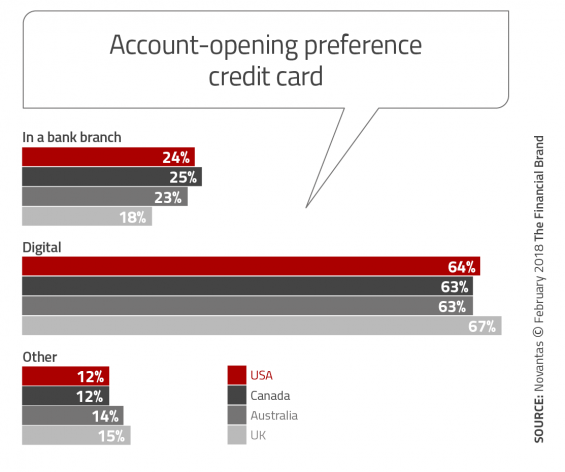 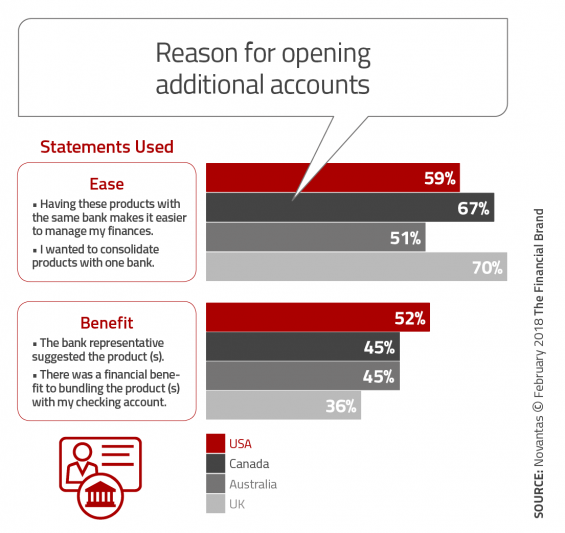