Subscribe Now Get The Financial Brand's FREE Email Newsletter
As more branch traffic shifts to digital, banking providers have a massive opportunity to reinvent the fundamental role of the brick-and-mortar channel. They can convert unused space into community centers and coworking environments for entrepreneurs and small businesses looking for high-tech meeting spaces. 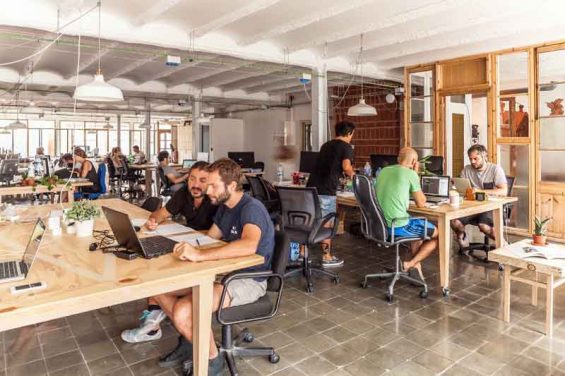 Read More: Trends in Branch Design From Banks and Credit Unions Around The World 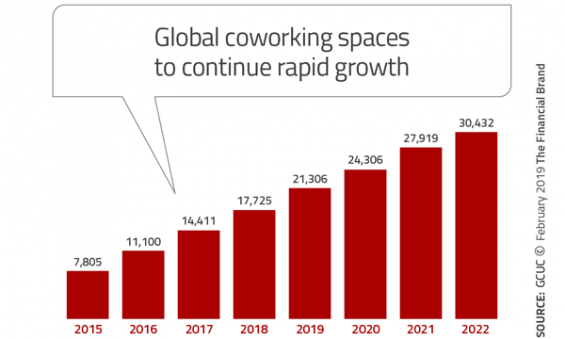 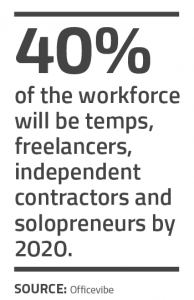 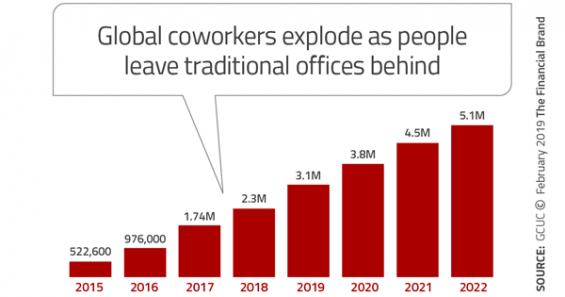 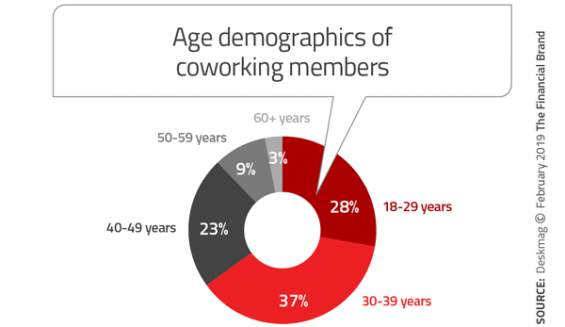 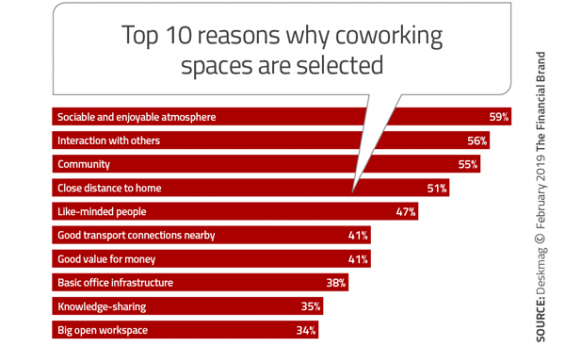 Read More: Getting Branch Design Right in the Digital Age 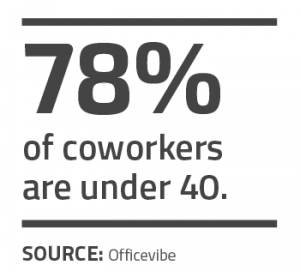 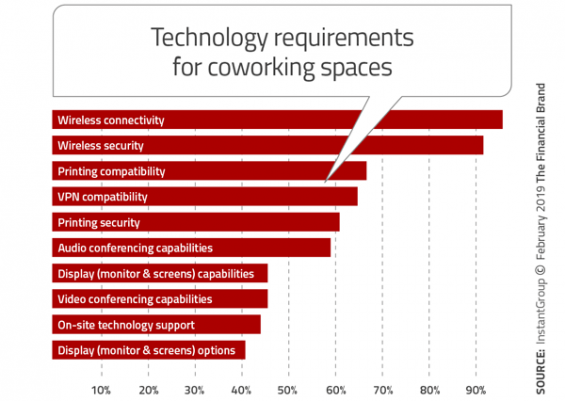 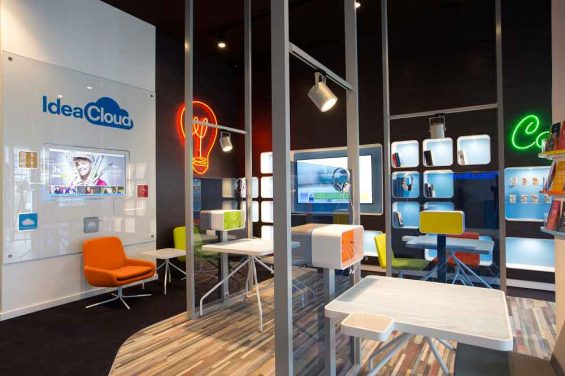 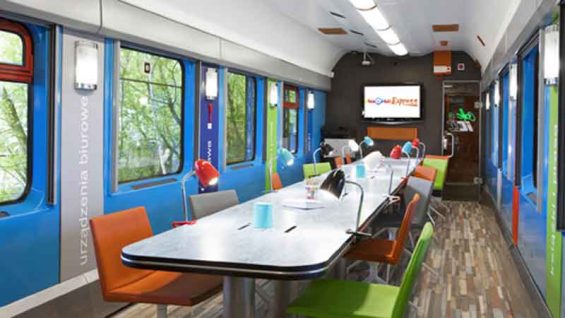 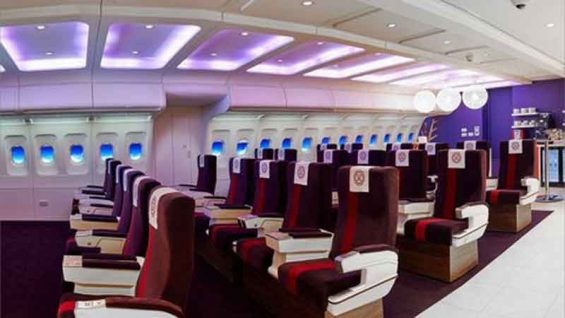 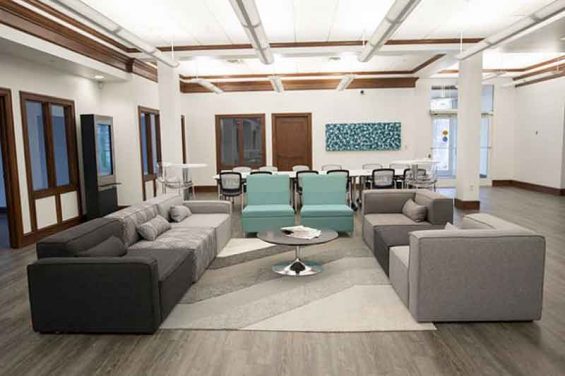