Subscribe Now Get The Financial Brand's FREE Email Newsletter
There are 90,000 branches scattered throughout America. Banks and credit unions everywhere are wondering what the @$#& they are supposed to do with all those branches? What role should branches play in a mobile-first world. While branches may seem like an anachronism in the Digital Age, research proves that there is still a place for a strategic, well-designed and properly-staffed branch experience. 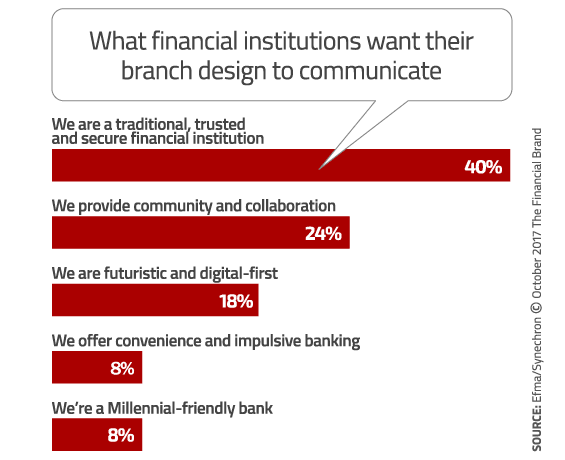 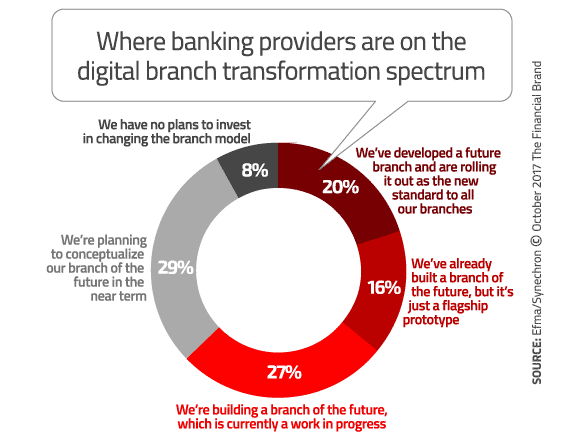 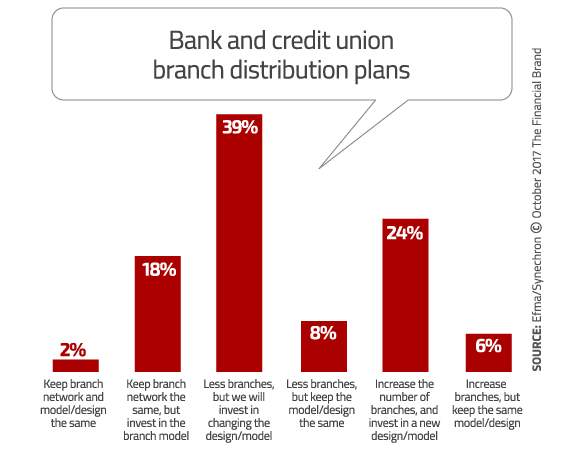 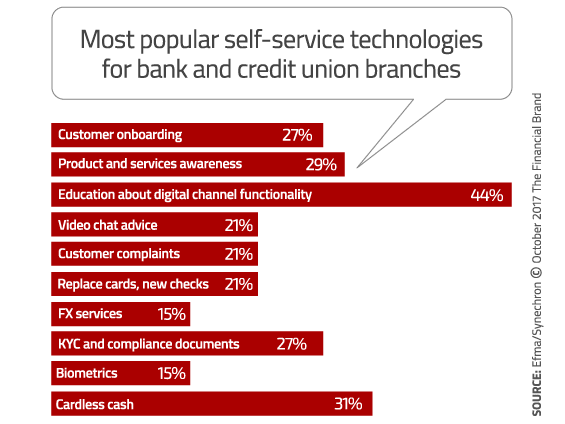 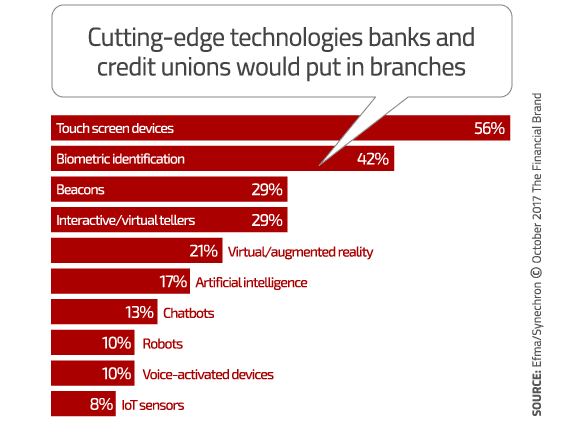 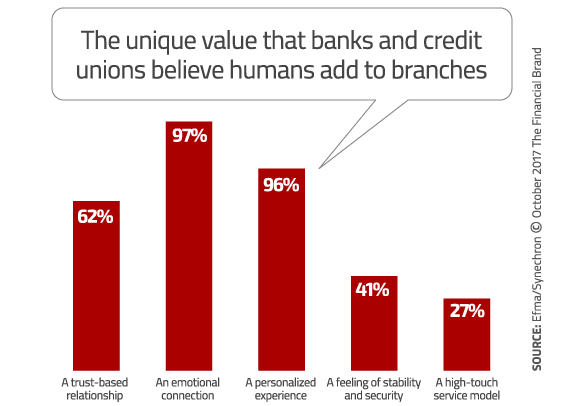