Subscribe Now Get The Financial Brand's FREE Email Newsletter
A new report from Celent says all financial institutions regardless of size — both big and small — are "blowing it." Smaller banking providers deliver a better branch experience than larger financial institutions, but CX shortcomings in digital channels imperil their future. Conversely, big banks are digitally more sophisticated, but struggle with in-person service. Who's winning? 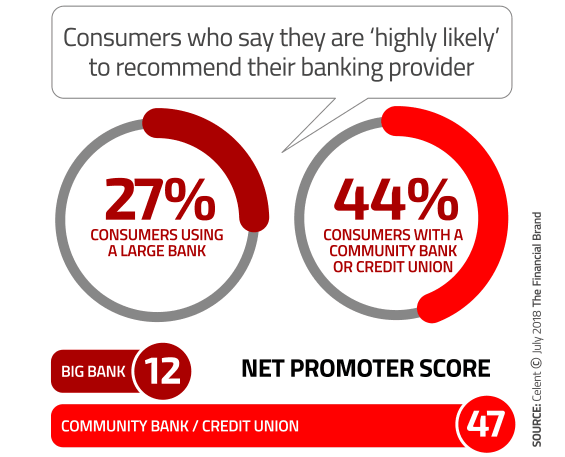 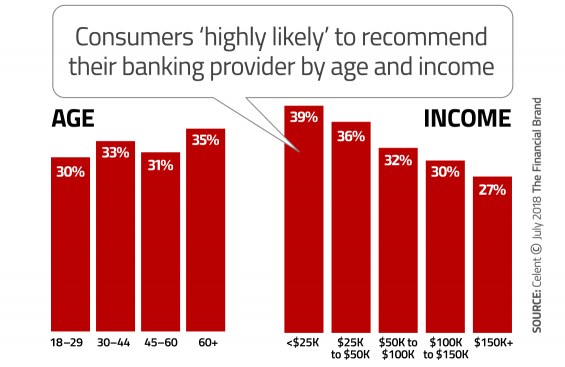