Subscribe Now Get The Financial Brand's FREE Email Newsletter
Sure, digital channels represent a big part of the future of banks and credit unions, but not everything. A Celent study finds spending on technologies that would help transform branch systems into consultative sales and service centers isn't happening in many financial institutions. Some easy fixes could turn things around. 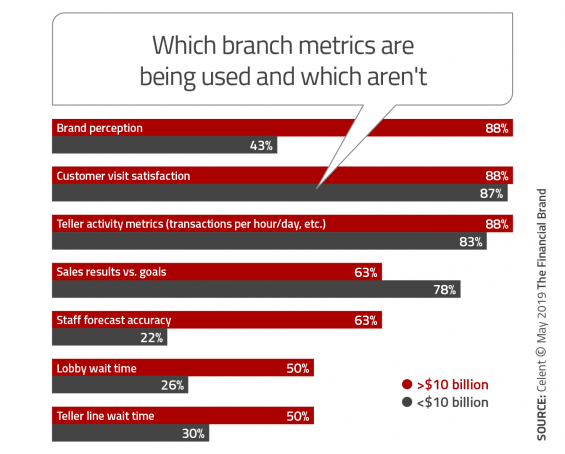 Read More: How Many Branches Can You Chop Before Consumers Make The Switch? 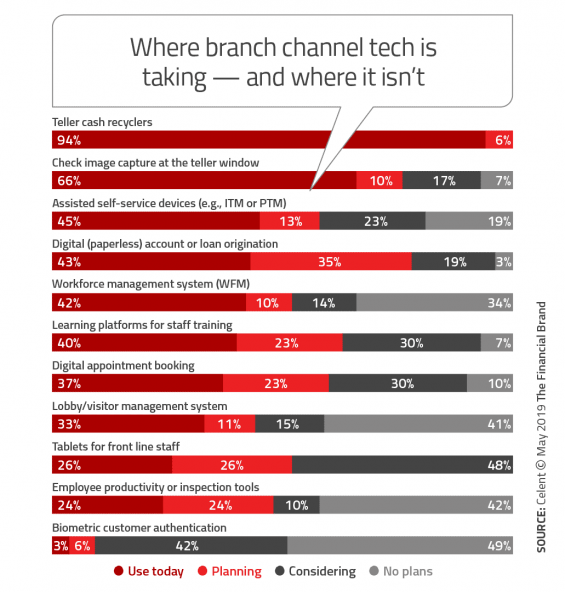 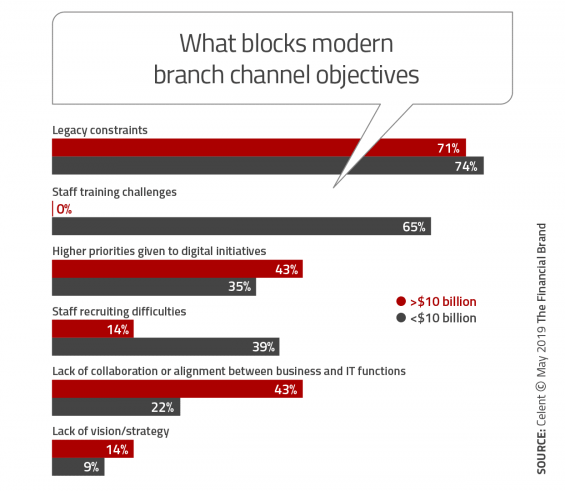