Subscribe Now Get The Financial Brand's FREE Email Newsletter
The sheer number of bank branches in the U.S. guarantees they'll stick around for a long time despite a record pace of closures. Many different strategies are playing out among small and large institutions, but one constant is the need to better integrate in-person banking with digital channels. 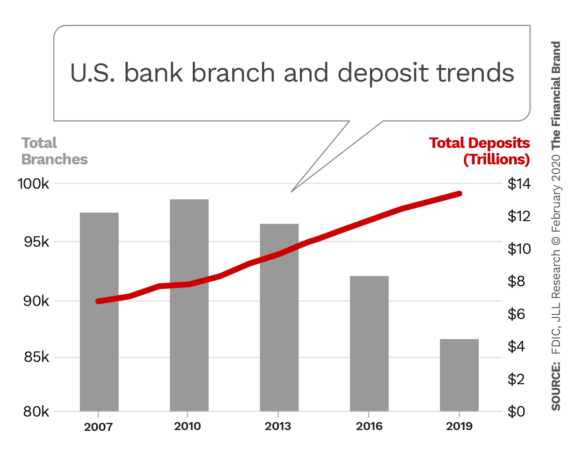 
The Financial Brand spoke with Beaudoin and Bialas to probe further into their report’s findings.