Subscribe Now Get The Financial Brand's FREE Email Newsletter
After an extended period of relative calm in the around the announcement of digital banking alternatives in the U.S., two new offerings will be available beginning in 2018 for consumers looking for banking without branches. 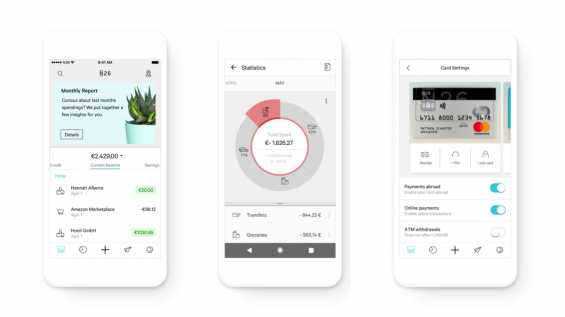