Subscribe Now Get The Financial Brand's FREE Email Newsletter
While the percentage of consumers opening new accounts with a mobile device is still low, the expectations of the digital consumer are increasing. As a result, building a strong digital account opening process should be a priority for all organizations.

Despite the overall satisfaction, however, an increasing share of consumers – primarily Millennials under 35 years old, mobile banking users, and newer customers – want an improved process. In other words, while current, less digitally proficient customers accept the status quo, the expanding digital consumer base wants a process that is faster, more intuitive and more contextual.To respond to these consumer demands, banks and credit unions will need to invest in improved technology to improve the digital interface with customers and members. There is also the need to leverage internal and external insights that can improve the sales process. 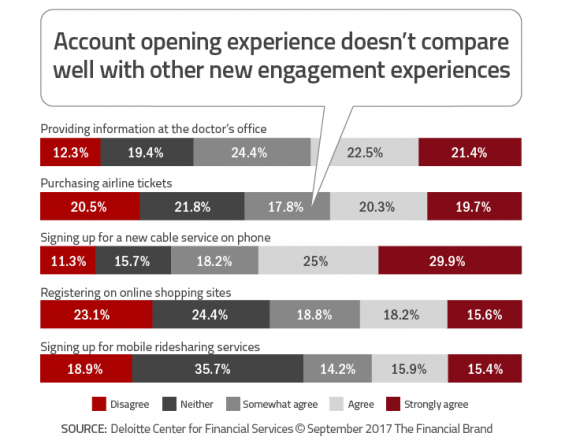 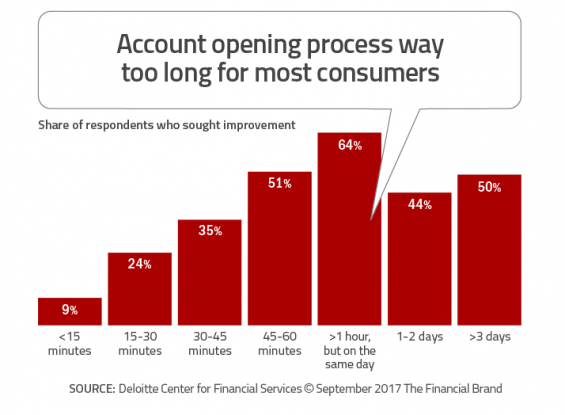 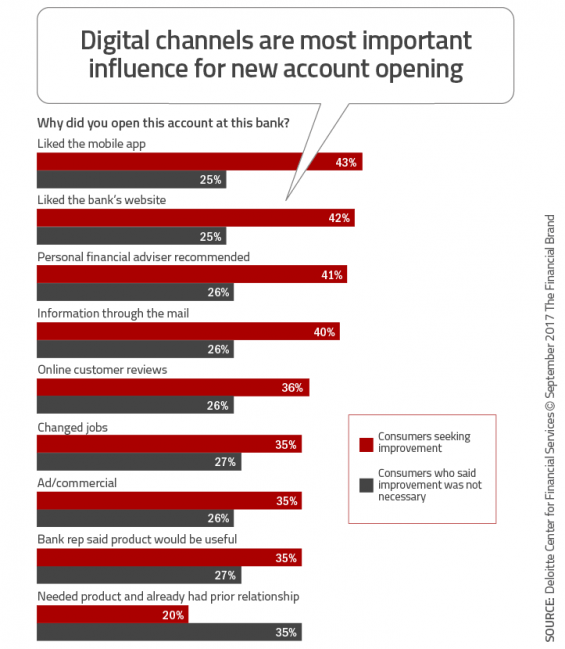 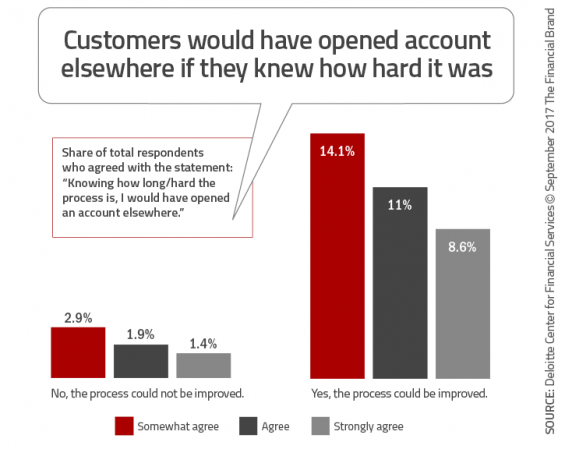