Subscribe Now Get The Financial Brand's FREE Email Newsletter
Hear how a small Alabama credit union with a generic name and bland brand transformed its identity to compete with bigger rivals, honor older members and connect with a new generation.

For years, credit unions have been reinventing themselves as full-service financial institutions, expanding their reach well beyond traditional member services. As credit unions expand their charters and reach members outside of select employee groups (SEGs), marketing and branding has played a critical role in an organization’s success. But it can also hinder a credit union’s efforts if the brand doesn’t connect with the audience.

In the past, when credit unions served only select employee groups or had a single sponsorship, that became a main part of each credit union’s unique identity. But as charters expanded, credit unions that kept names with airlines, steelworkers, teachers, etc. in them often found potential members were confused.

These days, a comprehensive branding and naming campaign has become crucial for every credit union looking to ensure its survival in a post-SEG ecosystem.

From Bland to Brand

“We really wanted to be very unique in the marketplace,” said WinSouth President and CEO David Eubanks. “But with other local institutions using ‘Community’ in their name, we needed to take more steps.”

So not ten years after their last name change, this modest credit union with $240 million in assets and 40,000 members partnered with BlueSpire for a complete re-branding campaign.

More to a Name

The most important component of any re-brand is doing thorough and complete research, especially when naming is involved. In WinSouth’s situation, it was clear that the “Community Credit Union” brand had not been unified across the institution’s branches, nor did it resonate with new and old members. People with roots in the steel working industry no longer felt a connection to the credit union and there were few marketing efforts to go after new members, many of whom are Gen X and Y.

One reason people choose credit unions over banks is for the personal, emotional connections they can forge with their institution. Originally SEGs created this tie. Today, a credit union’s name should reflect its spirit — its mission and culture — and the brand should speak to the pride and connection members have with them.

So BlueSpire worked closely for two months with the credit union’s board and came up with a new name and brand: WinSouth.

“Steel built the South,” explains Eubanks. “The credit union’s original members and had grit, determination and pride. The ‘South’ in WinSouth celebrates those older members.”

The “Win” in the name was to commemorate all members’ important life milestones: going to college, buying a home, retiring, etc. — another “Win” with “WinSouth.”

You Gotta Own It

With the new brand ready to launch, it was crucial for the board and the employees to not just understand it, but own it.

As Tracy Downs, director of marketing and communications for WinSouth puts it: “A brand is not a name, it’s a feeling.”

With BlueSpire’s assistance, the credit union held a launch party to reveal the new brand to staff and explain the story behind the name. Employees at different branches also received a script so member questions could be answered consistently, thoroughly and accurately. Announcements were made through a letter from the CEO, a teaser/reveal campaign in newspapers and radio, the quarterly print newsletter and in social channels.

For the public roll out, a contest held on Facebook to keep members involved and engaged with the re-branding efforts. Member could vote for WinSouth’s new Visa gift card design, which made members a part of the re-branding process. This campaign increased page likes by over 400. 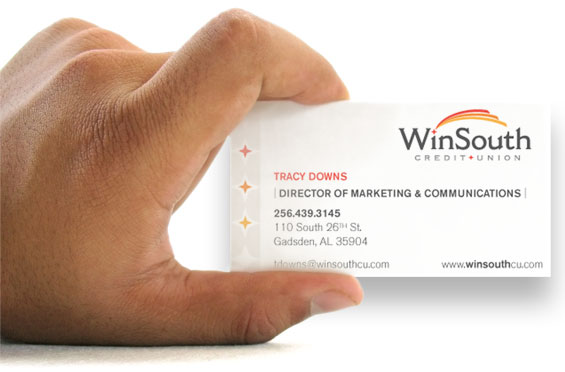 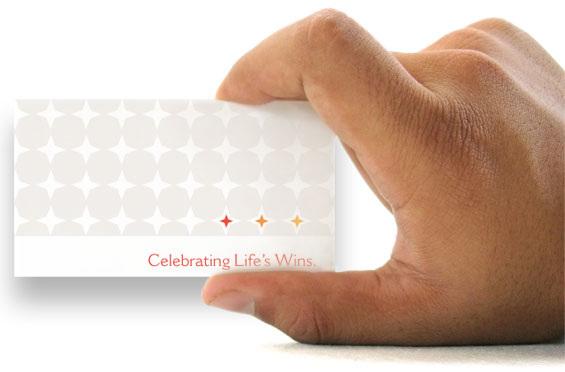 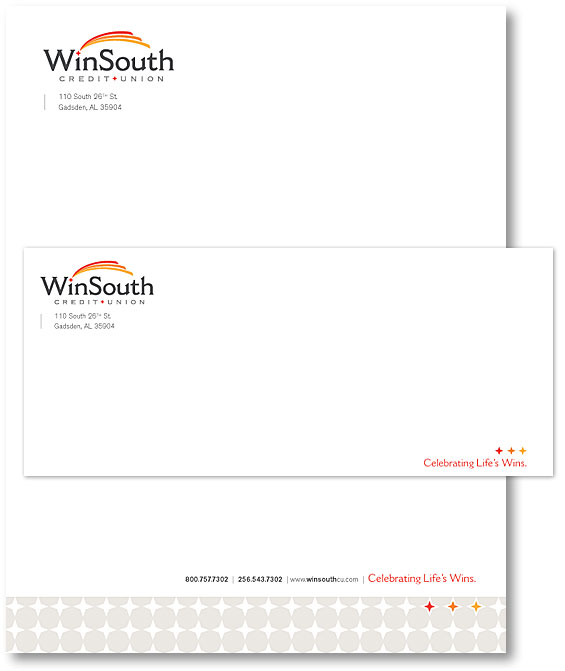 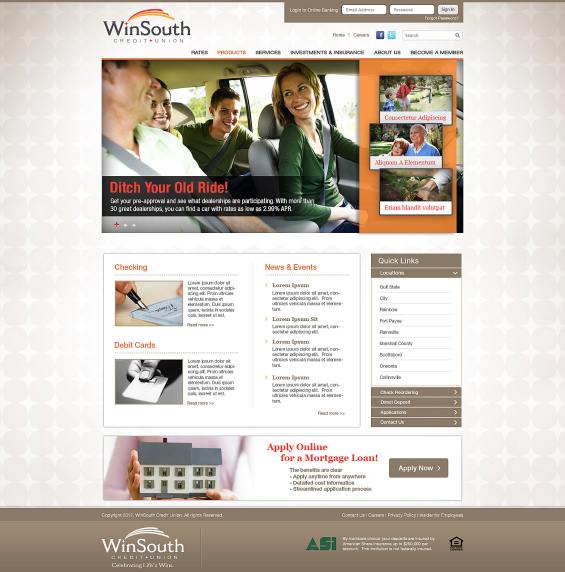 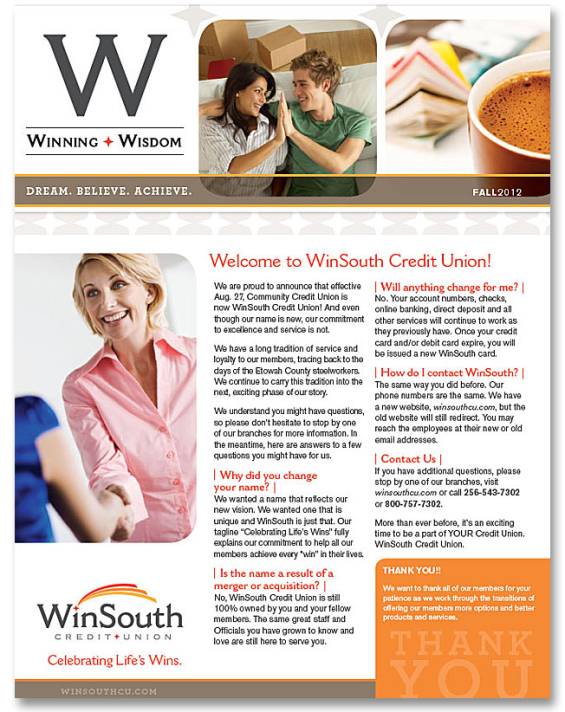 With so many credit unions focused on growth and expansion, it’s more important than ever to have a solid branding and naming strategy that really resonates with both members and potential members. Here are some tips and advice for keep your credit union’s brand on the right track.

Do the research. A re-brand can be a daunting and large task, and credit unions need a fresh, objective and fact-based perspective. Many credit unions find that working with a neutral third-party branding partner is the best approach.

The old brand may be working against you. Many credit unions give the impression that they are exclusively for “postal workers” or “airline employees.” You need to be bigger than that, so engineer a brand and name that can reach not only the existing set of members, but also reach new ones.

Ongoing internal communication is critical to success. Expect resistance from some employees and board members as a natural part of your re-branding process. Listen to employees’ concerns and communicating why change is good. It encourages employees to become internal brand advocates, who will in turn help you educate members and the public about the new brand.

Keep the group of decision-makers small, and make sure you get their buy-in early. Too many cooks in the kitchen will hobble — perhaps even kill — a branding project, so it is important to cultivate a compact group all sharing the same strategic objectives. You’ll find the most success with a cross-functional team that represents multiple areas from within the credit union.

Communicate consistently and transparently. The biggest challenge credit unions face during a re-brand is the chance that members think they were purchased. Make sure your staff is ready to take questions immediately and have a clear, unified set of answers.

Go at your own pace. Whether or not a local credit union is the first to change their name/brand is not important. Don’t give into peer pressure or rebrand “just because.” What is important is for credit unions to make marketing changes at a comfortable, strategic pace.