Subscribe Now Get The Financial Brand's FREE Email Newsletter
Research reveals why people switch, where they'd bank next, and whether consumers think all institutions are fundamentally the same.
Subscribe Now! 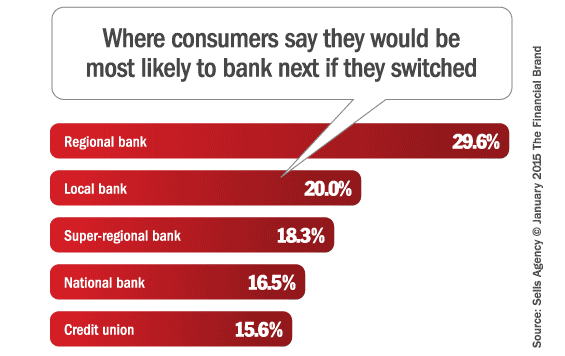 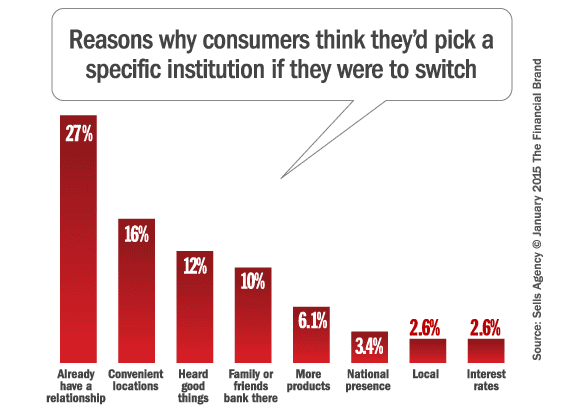 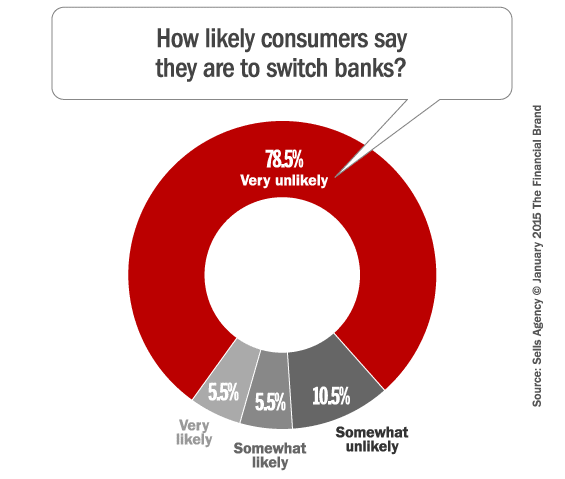