Subscribe Now Get The Financial Brand's FREE Email Newsletter
Using a service model patterned after Amazon Prime or Netflix may seem odd to many retail bankers, but challenger banks and a few traditional institutions already are experimenting. Ernst & Young research predicts a big advantage for first-movers that adopt a consumer subscription model built around financial health ... unless the big tech companies get there first. 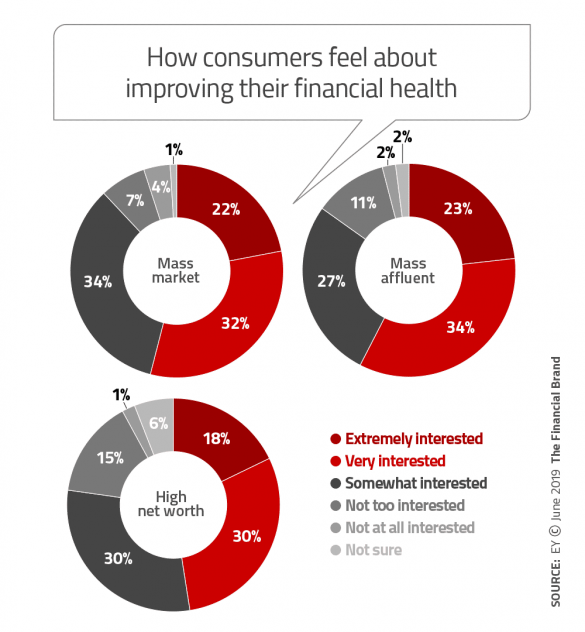 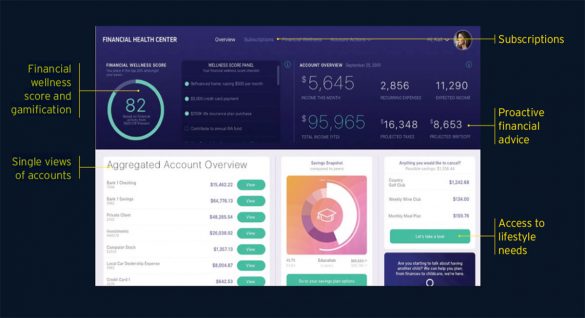 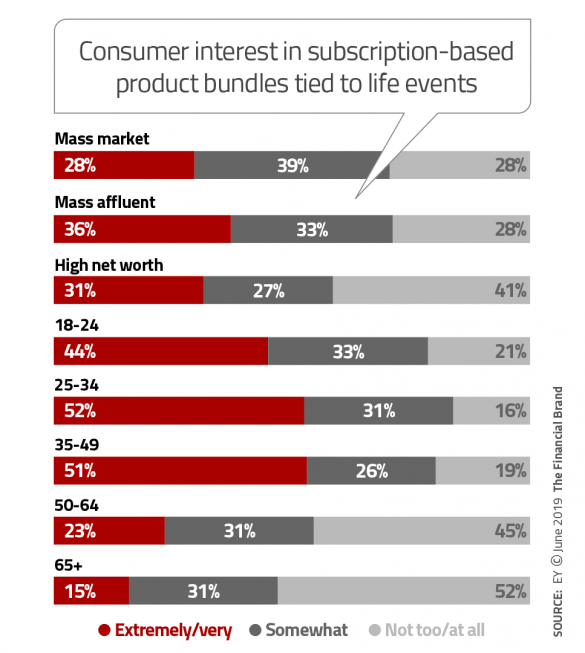