Subscribe Now Get The Financial Brand's FREE Email Newsletter
Learn about the fascinating range of behaviors exposed by a socio-pyschological experiment.

In May, RaboDirect conducted an unusual social experiment to see how Aussies would react when presented with a tree full of money. The bank placed a tree full of $5 notes in Syndey’s Fleet Park, then used hidden cameras to record people’s reactions.

At first, people passed the tree without noticing. Then passers-by simply ignored the cash, while a few took pictures of it. But after a slow start, the tree was stripped bare in under three hours. Opportunists worked together and employed various means to maximize their haul. 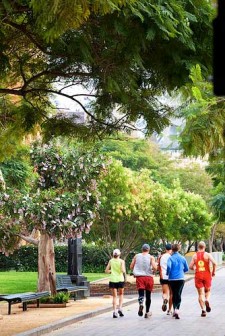 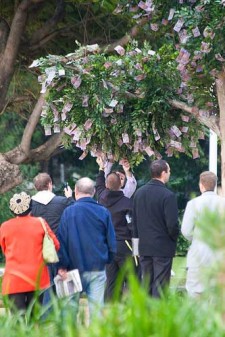 The experiment revealed a fascinating range of reactions, something RaboDirect and psychologist Rob Hall broke down into the following six categories:

The Money Tree experiment was developed by PR agency Zing. RaboDirect used the stunt as a PR ploy to drive to a microsite about the bank’s High Interest Savings Account, which is currently paying a variable rate of 6.40% on new deposits.