Subscribe Now Get The Financial Brand's FREE Email Newsletter
In a TV commercial starring the world's most bizarre animal, First Direct tries to reclaim its position as the UK’s favorite challenger bank by returning to their irreverent roots. 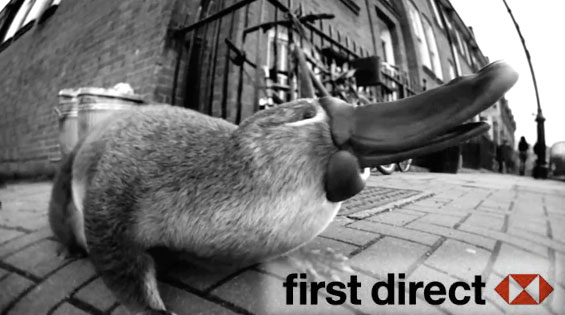 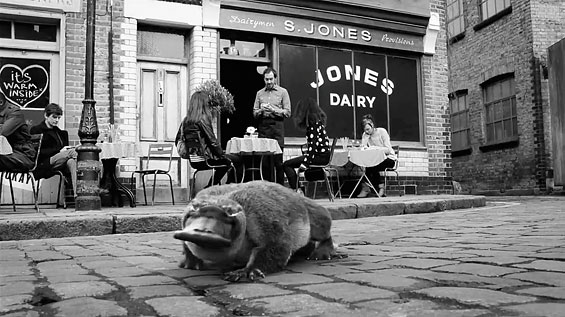 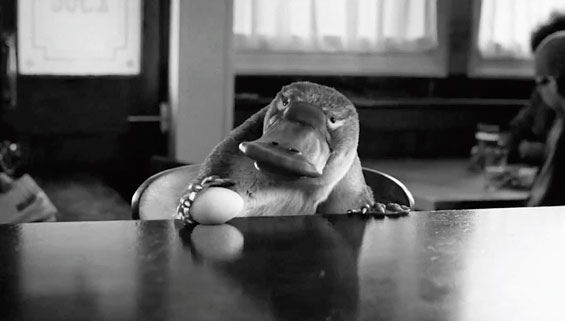 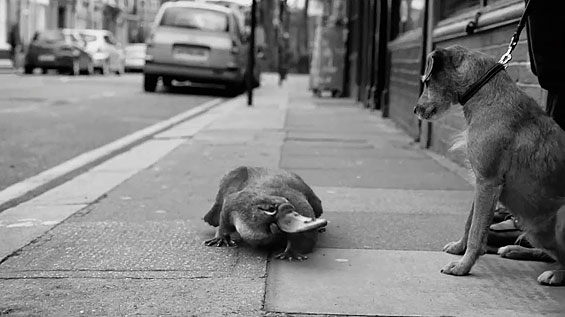