Subscribe Now Get The Financial Brand's FREE Email Newsletter
Citigroup turned an idea to use events to make their banking cards 'stickier' into an event marketing platform that now handles over 15,000 sold-out 'experiences' annually. From music to sports to dining to theater to face time with celebrities, people want more than banking from their banking providers. 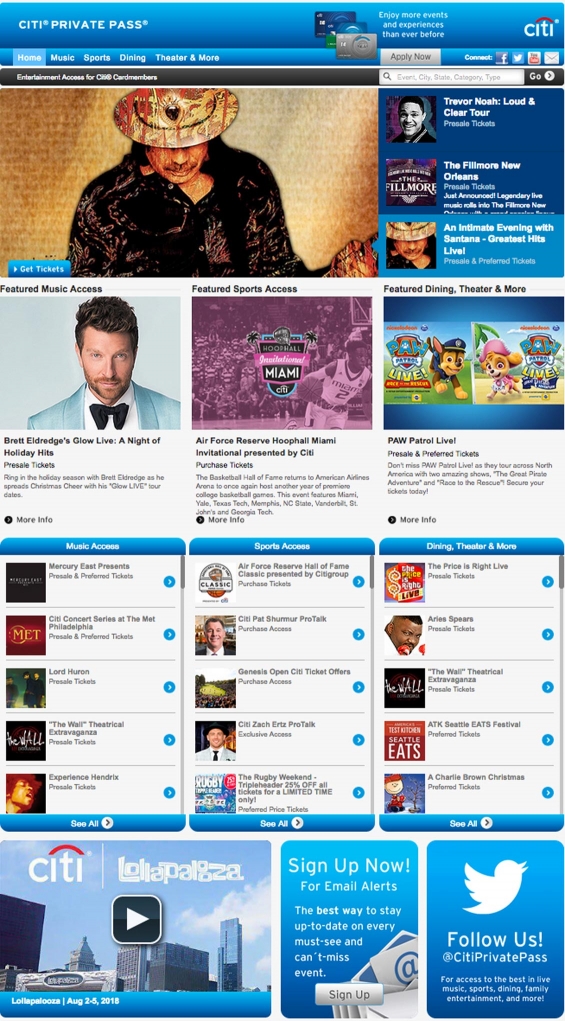 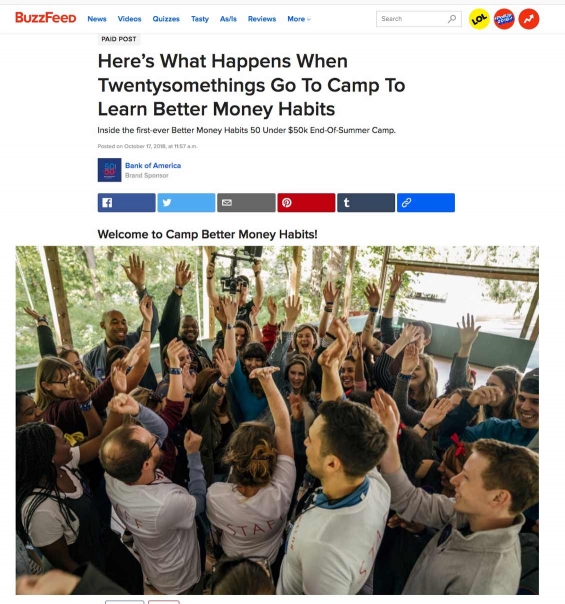