Subscribe Now Get The Financial Brand's FREE Email Newsletter
An epic video of an ATM surprising customers with gifts went viral faster than any other promotion in the history of banking. Get your tissues ready. You will cry. 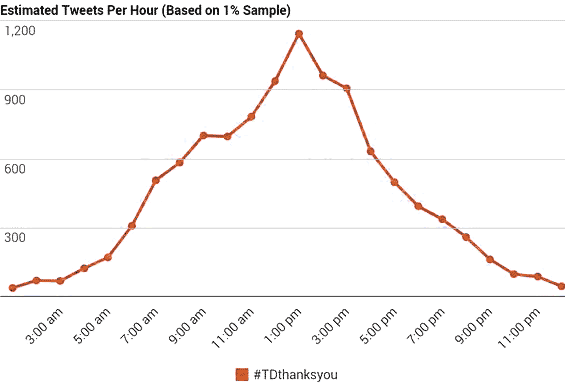