Subscribe Now Get The Financial Brand's FREE Email Newsletter
Consumers may still buy big screen television sets for mega events like the Super Bowl, but they are now spending more of their day on digital viewing, mostly on smartphones. Of their mobile device time, much more of it occurs on apps than on web browsers. Banks and credit unions active in digital and video marketing will need to adjust their spending accordingly. 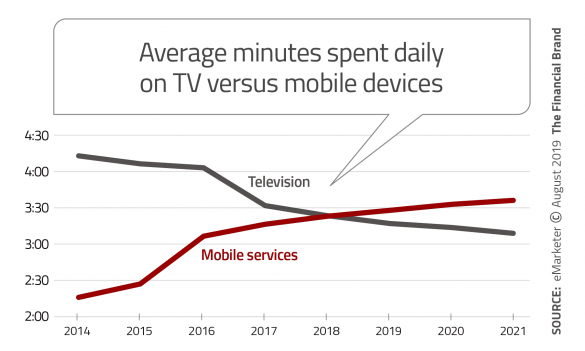 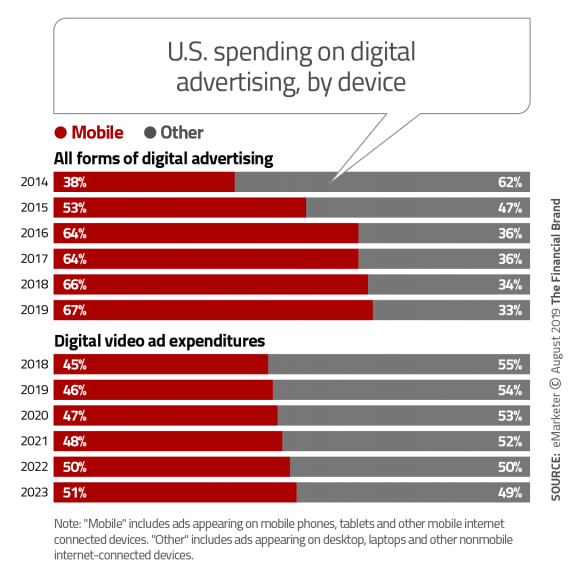 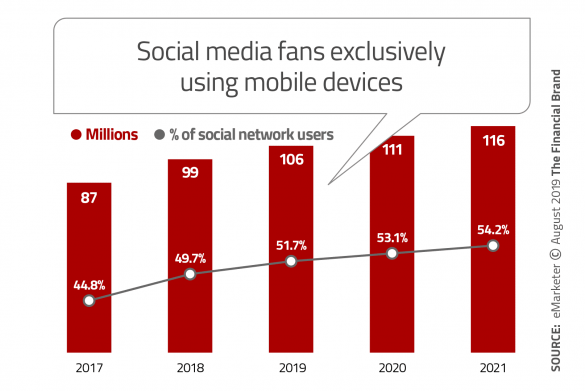