Subscribe Now Get The Financial Brand's FREE Email Newsletter
Banks and credit unions can’t afford to ignore marketing on mobile devices any longer. Social media, video and in-app advertising are among the options financial marketers must consider when crafting their digital marketing plan. 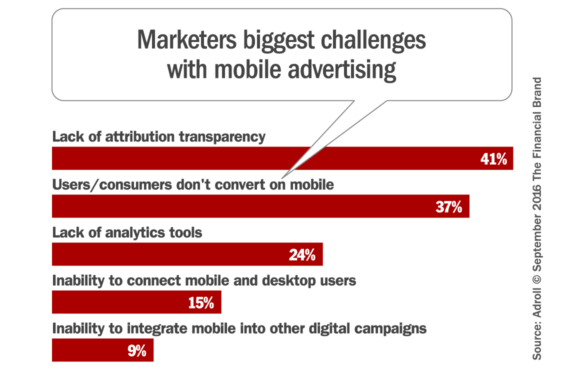 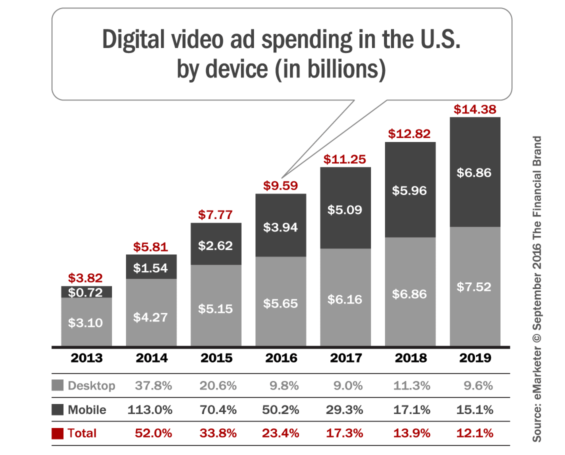 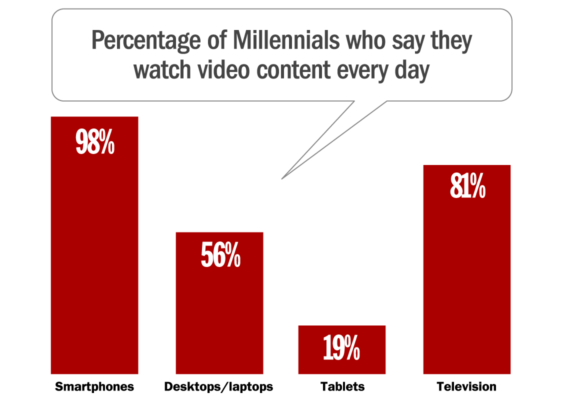