Subscribe Now Get The Financial Brand's FREE Email Newsletter
Rarely do you see a new bank brand launched. Rarer still is a bank that does it right. Here are 3 micro case studies in bank marketing brilliance.
Subscribe Now! 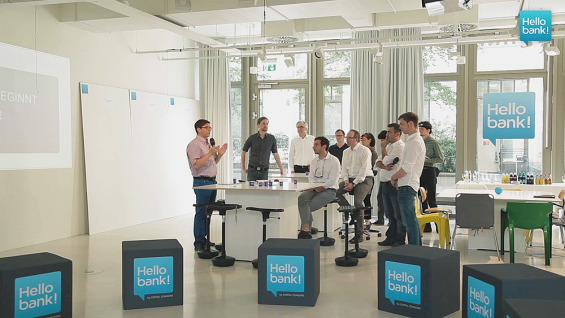 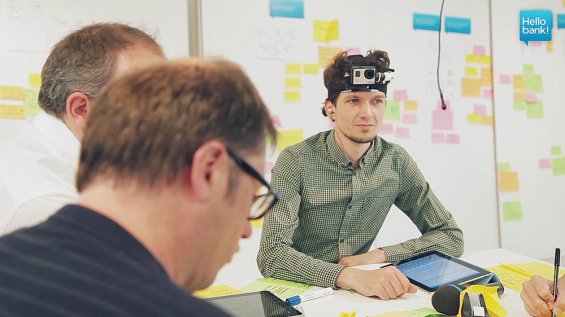 Read More: Virgin Should Shock Just About Everyone 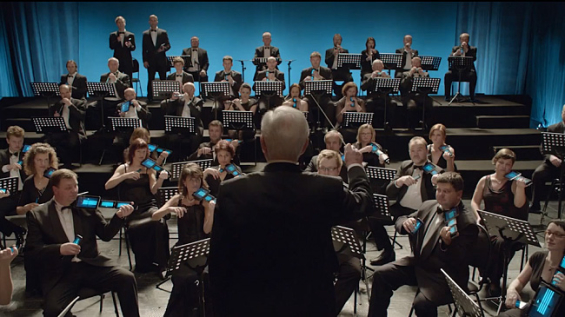 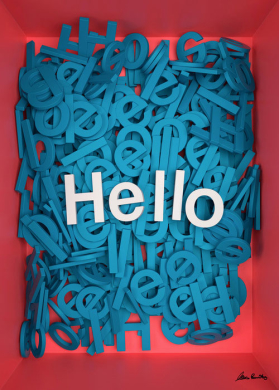 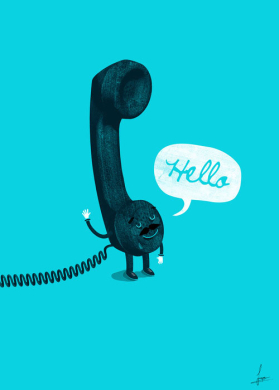 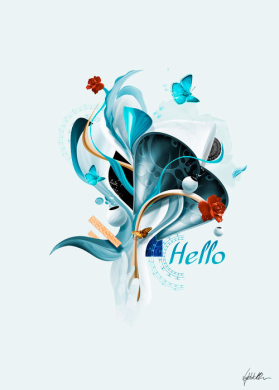 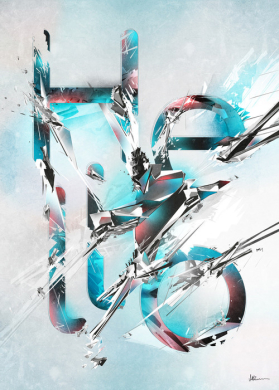 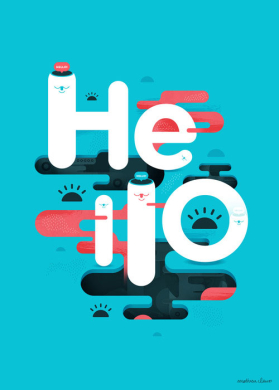 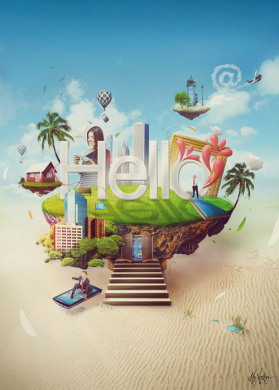 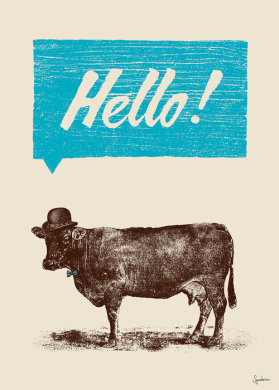 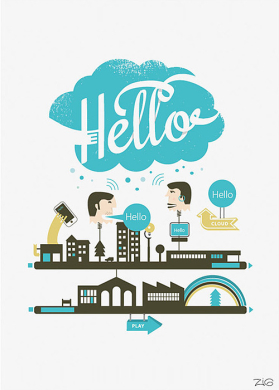 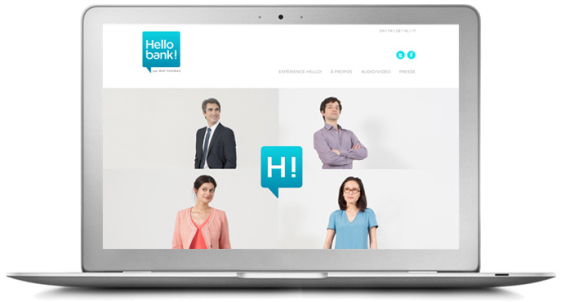 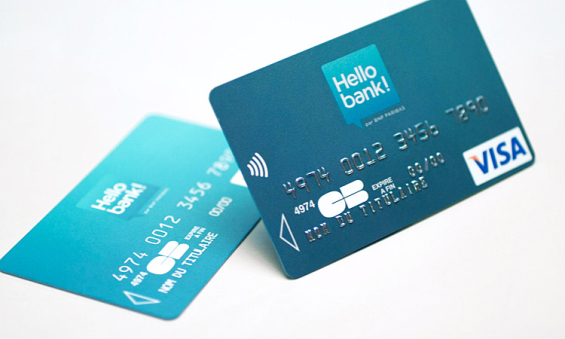 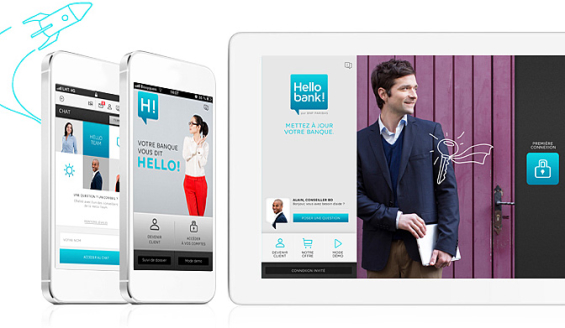 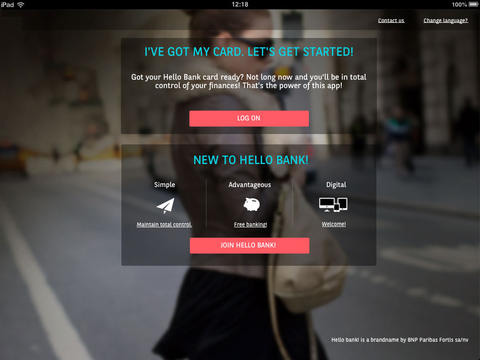