Subscribe Now Get The Financial Brand's FREE Email Newsletter
Consumers are not moving primary accounts to new competitors in droves (yet) but a major research study finds that people are quietly, and increasingly, purchasing profitable ancillary products from someone other than their primary institution. A better and more efficient marketing and sales process could help slow the flow. 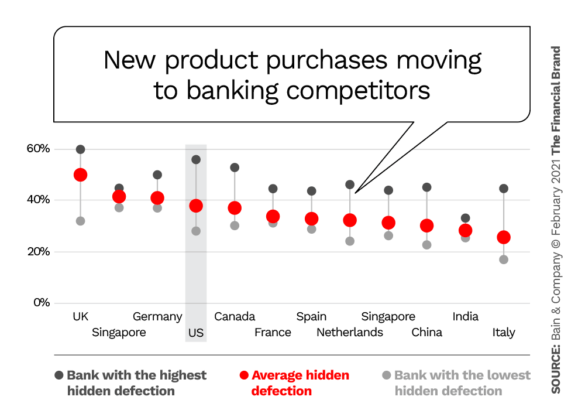 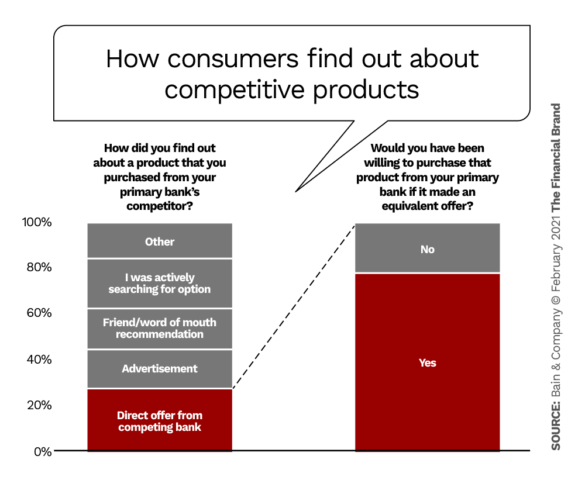 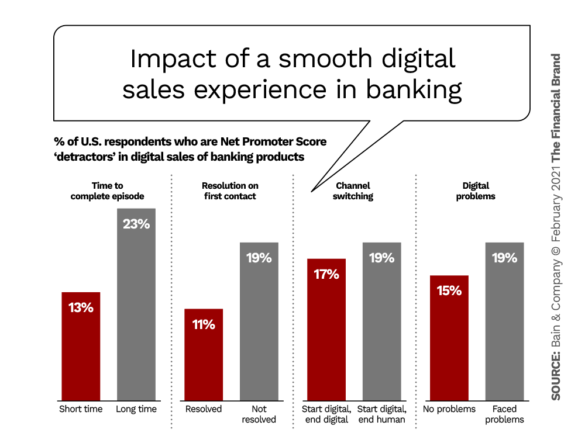