Subscribe Now Get The Financial Brand's FREE Email Newsletter
Every year, CUNA honors the best in credit union marketing with Diamond Awards in 33 different categories. Take a look at some of 2013’s winners.
Subscribe Now!

This year, CUNA Diamond Award judges reviewed entries with a slightly different focus than in the past. In addition to identifying entries that deserved a Diamond Award, judges were asked to select the best in each category. Playing off the four C’s of diamond quality, CUNA also recognized credit union marketing campaigns that exhibited a brilliant use of art (“Color”), the most edgy (“Cut”), the greatest impact (“Carat”), and the most sentimental (“Clarity”).

Awards were given in 33 categories ranging from brand awareness and logo design to email marketing and social media. Award winners were recognized at the council`s 20th annual conference held March
24-27 in Anaheim, California.

The Financial Brand pulled together a sample with some of this year’s standouts. To view the entire list of winners, go to the CUNA Marketing Council website.

First Entertainment Credit Union – Brand Awareness
Actor Curtis Armstrong performed a series of skits for First Entertainment, a credit union targeting the Hollywood crowd. Armstrong, who is perhaps best known for a line in Risky Business (“Sometimes Joel, you just have to say WTF?”), uses a real live goat as a metaphor for pointless bank fees. This series was also honored with the Best Use of Humor award.

( Editorial Note: All three of these videos are no longer available on YouTube.

A powerful TV spot from Fort Campbell FCU that’s so professionally produced, you’d swear it’s something you’d see from a bank with $10 billion in assets, not a credit union with $446 million. 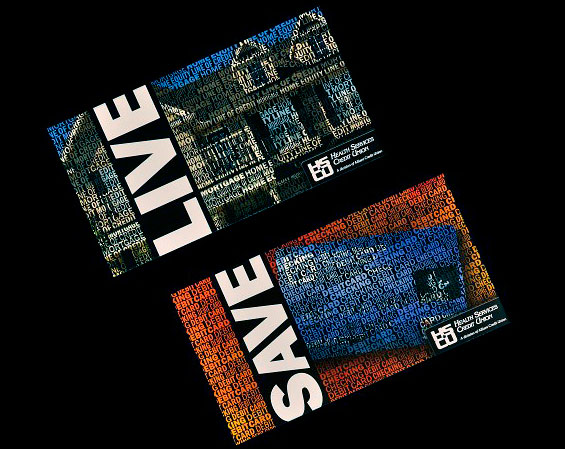 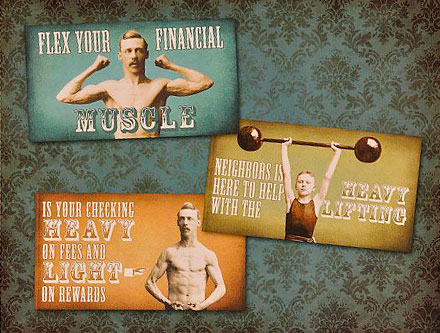 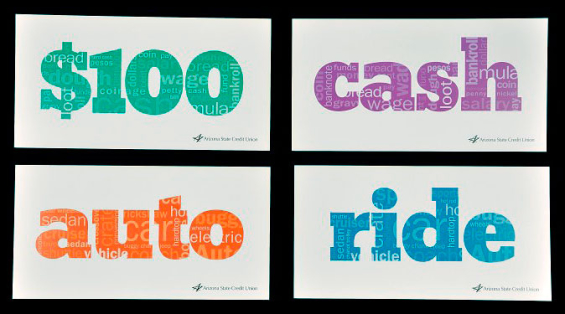 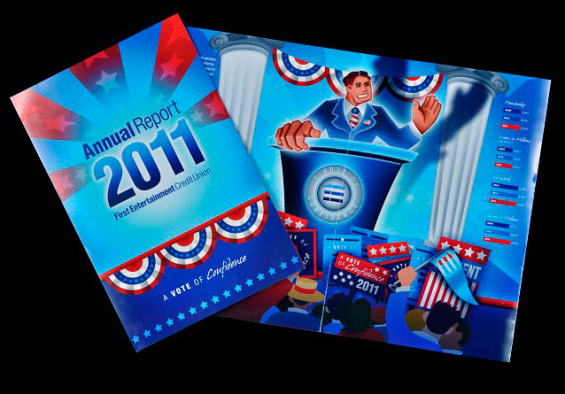 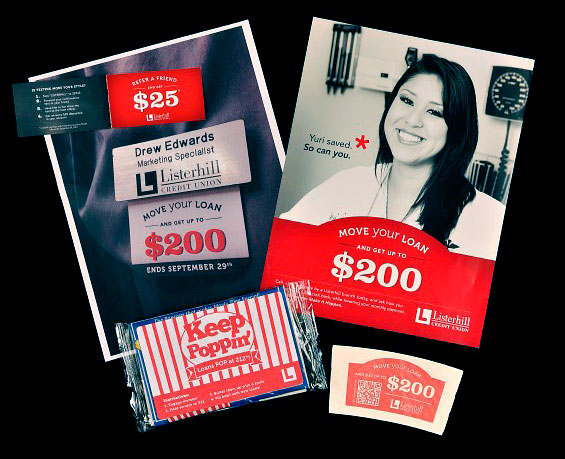 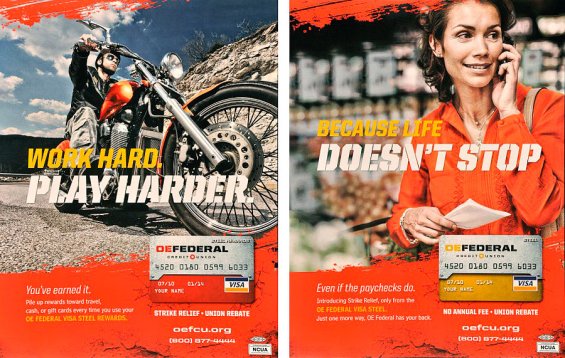 Most Edgy – University of Kentucky FCU 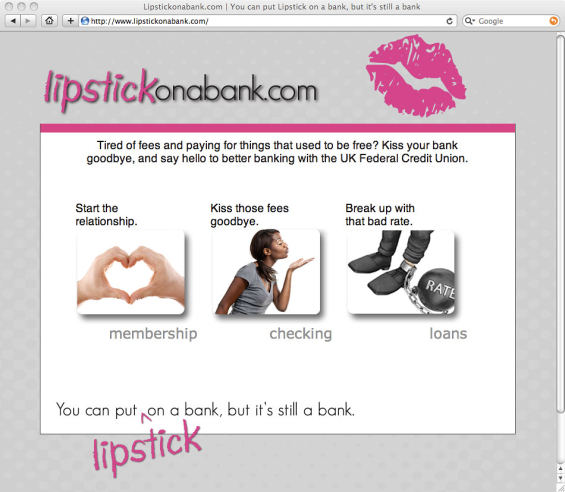 Winner: Foothill Federal Credit Union, Arcadia, CA
The credit union’s “teacher break room makeover” contest/campaign gained the credit union exposure to its school SEGs. The goal of the staff lounge makeover project was to also gain additional exposure in the community and demonstrate the service aspect of what credit unions do. The credit union advertised directly through the schools and district office, asking schools to submit a written explanation of why their school needed the lounge makeover, and encouraged them to submit pictures of the room for consideration. For the unveiling of the new room completed by local contracts, Foothill FCU invited the district superintendent, local media, and local senator and congressmen office representatives to attend.

Winner: Pelican State Credit Union, Baton Rouge, LA
The credit union developed the HELP Program (Helping Employer Louisiana’s Poor), which is a comprehensive development services and lending program designed to improve the financial lives of the asset-poor. The specific goal of the HELP Program was to provide at least 11,111 low and very low-income consumers a lifeline to affordable credit in conjunction with financial counseling that leads from debt reduction to credit and asset building. Pelican leveraged $500,000 in loan loss reserves to deploy almost $4 million in extremely high-risk, unsecured loans and credit building, second-chance credit cards.