How many financial institutions would like to be top-of-mind cool with the young, upwardly mobile, educated and hip demographic? If they answer is anything but, “All of them!” something is terribly wrong.

Verity Credit Union in Seattle is certainly a hand-raiser in that category.

“In the fourth quarter of 2012, our board of directors gave us a new set of goals,” explained Verity Marketing Director Melina Young. “One was to bring on a net increase in new members in the 25-40 age demographic.”

So how’s this for putting two + two together? Seattle is one of the most bicycle-friendly cities in the world. Over 10,000 people bike to work in the Emerald City, and one of every three Seattleites say they’ve ridden a bike in the last 24 hours. Good bicycles today can run anywhere from $200 to several thousand dollars.

So why not offer bike loans?

Verity launched its new bike loan program, which offers loans from $500 to $7,500, in 2013. But new programs certainly are not “if-you-build-it-they-will-come” endeavors. Verity needed to get the word out. Verity also knew that many of its employees were passionate bikers who blog and post pictures of their biking adventures on social networks.

Offering $250 prizes for winners in four categories, Verity asked Seattle bike enthusiasts and users to post pictures of their bikes or biking adventures on a custom contest platform powered by CafeGive Social, a Portland, Oregon-based social media management and cause marketing platform. Participants posted pictures in the categories of racing, commuting, family and kids, then promoted their entry to friends on social networks. The contest was called, “Roll On Seattle.” 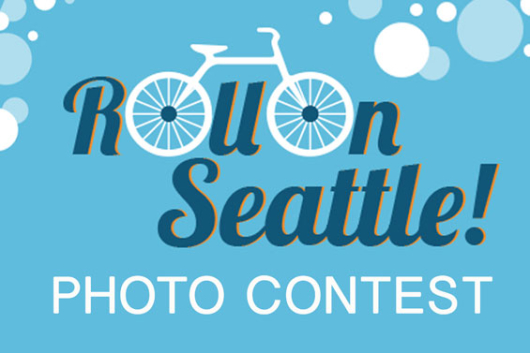 Visitors voted on each entry and shared those votes on social networks like Facebook, Pinterest, Twitter and Instagram. The viral nature of the contest (“I want to vote on that, too!”) led to friends of friends voting and becoming aware of the contest, thus Verity and it’s bike loan program.

“We have had a very positive response from the bike loans,” Young said. “It’s not the type of bank product that is commonly heard of. People say, ‘That’s really cool. I didn’t realize I could get that. It’s awesome!’”

Young says, however, it’s not simply the number of bike loans that are the return on investment. She says members have been inquiring about, applying for and getting bike loans have applied for credit cards and moved checking/savings accounts.

“They recognize that we’re local and are responding to the needs of our community in a way that is different,” Young added. “They appreciate that.”

The real kicker on making it work, however, was the second half of CafeGive Social’s approach. For each of the first 100 entries in the contest, Verity donated $5 to BikeWorks, a local charity focused on building sustainable communities through youth education and the promotion of cycling.

“For this particular campaign, the charitable angle was vitally important,” explained Young. “Getting the involvement from the actual charity helped us get the word out. They helped spread it to bike shops in the area. They let all their donors and volunteers know and kept telling people to spread the word because they would be getting donations as a result. A lot of the bike shops in town have representatives on the board of BikeWorks, too. We needed to get the contest in front of a community that we didn’t have direct access to already. Having the charity angle was critical.”

By my count, Verity spent no more than $1,000 on prize money, $335 to donate to BikeWorks (based on 67 entries), whatever fee CafeGive charges for use of its platform and some man hours to make this happen. The result was a successful product launch and awareness in a core target audience, not to mention a 68% increase in Facebook fans.

The contest was focused on cycling, the prizes were gift certificates to a local cycling shop and the charity that benefited was near and dear to the heart of the cycling community. Triangulating these factors made the contest work, delivered the right message to the right audience and helped launch and drive business to Verity’s new bike loan program.

“With the photo contest and the cause marketing piece, this just seemed like the best possible way to get the word out about our new loan product,” Young explained. “It was different and interesting and not too expensive.” 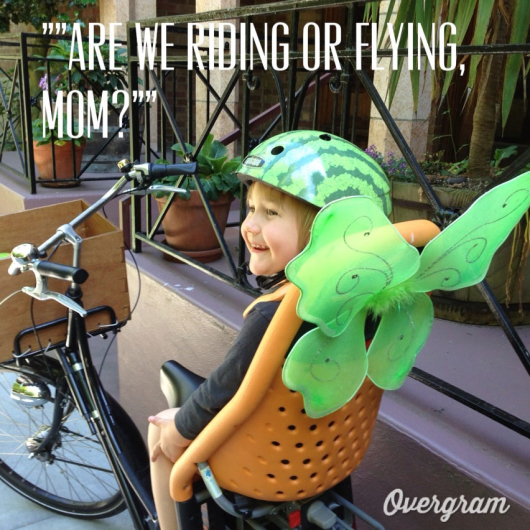 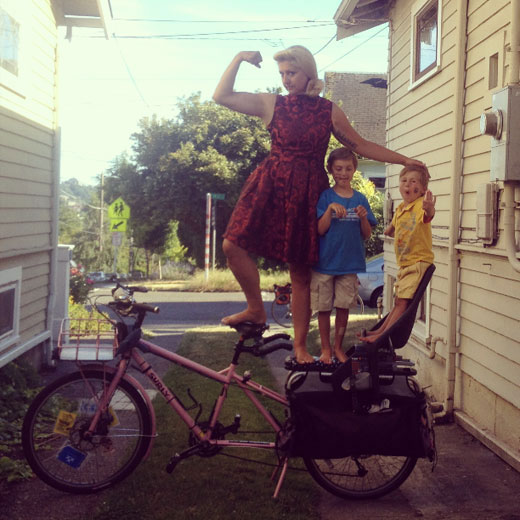