Subscribe Now Get The Financial Brand's FREE Email Newsletter
The Financial Brand looked at marketing budgets from NCUA call reports from over 200 credit unions, comparing them against asset growth, profitability, and ROA. The analysis gives credit union marketers powerful insights that will help then shape their plans. Here's what the study revealed. 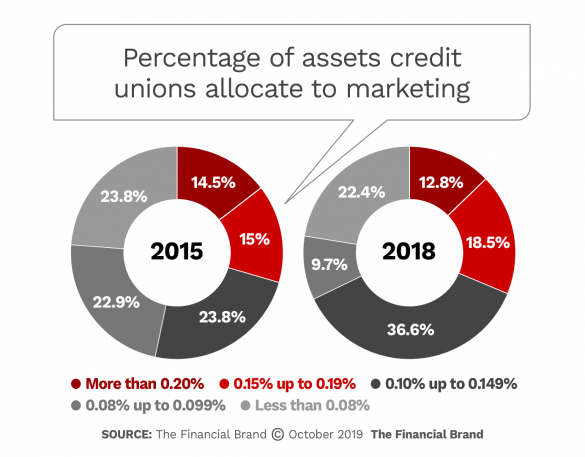 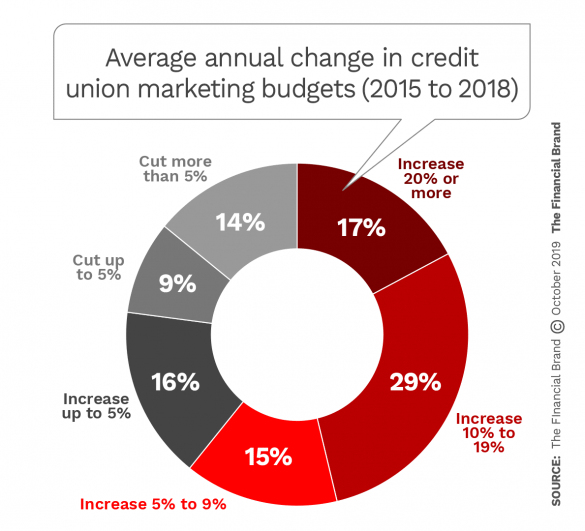 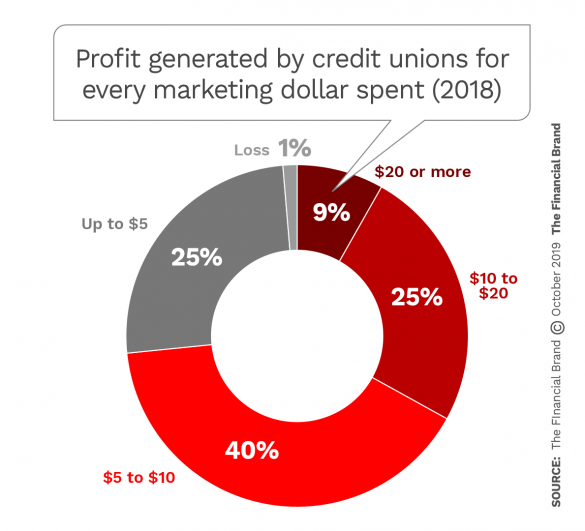