Subscribe Now Get The Financial Brand's FREE Email Newsletter
Tying credit card marketing into summer's answer to Black Friday appeals not only to the likes of Chase, Citi and Synchrony but also to much smaller financial institutions. The prize is a slice of the multibillion payday the ecommerce giant brings in. As the Prime Day halo grows, so do financial marketing tie-ins in email and on websites. 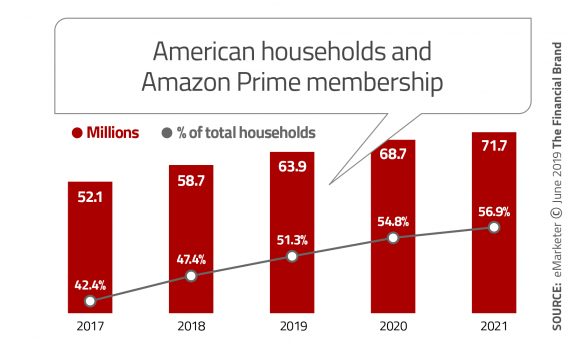 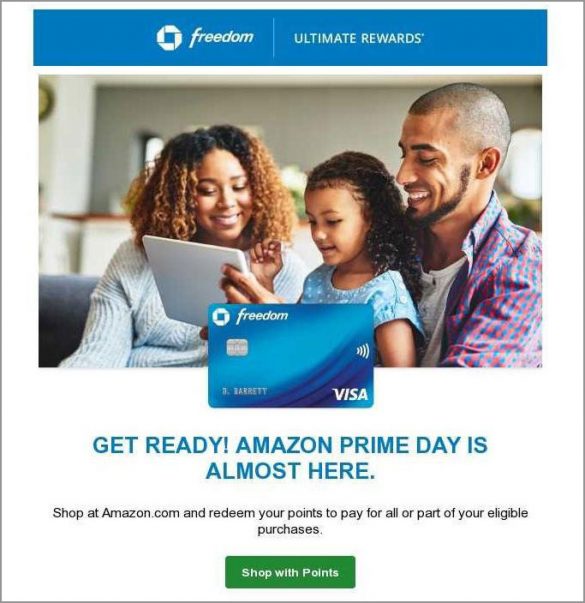 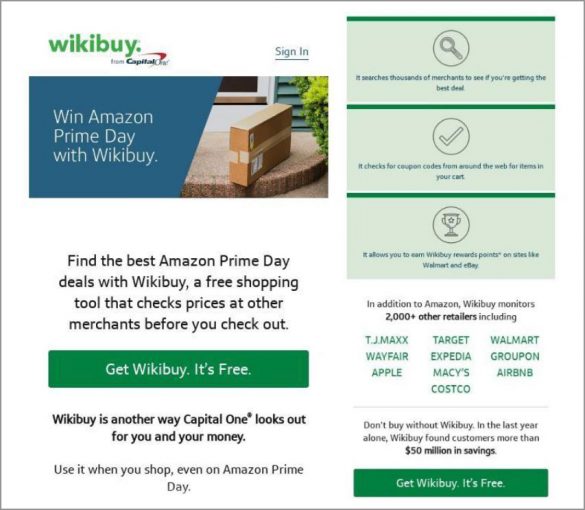 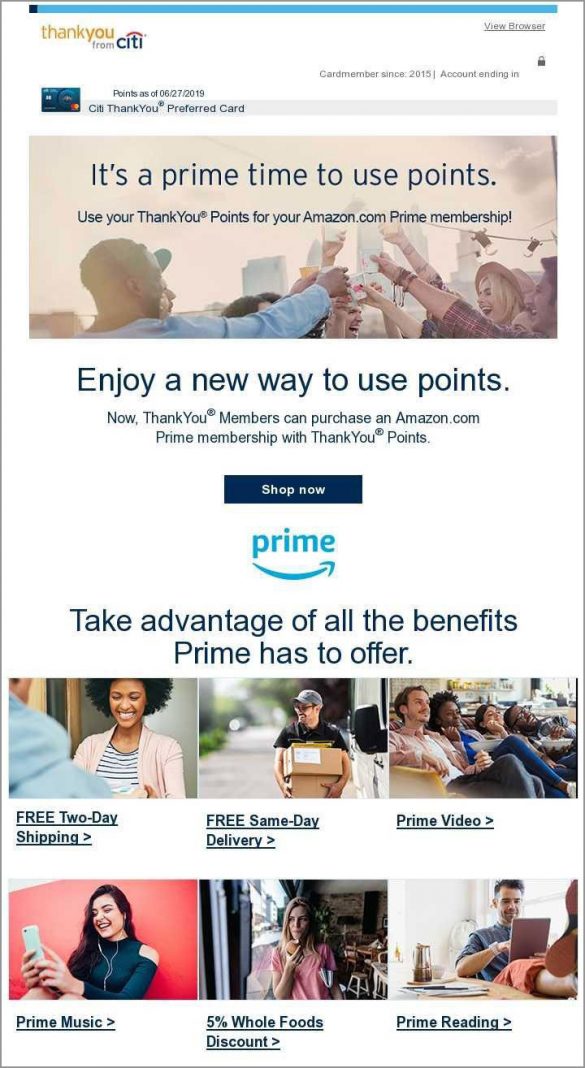 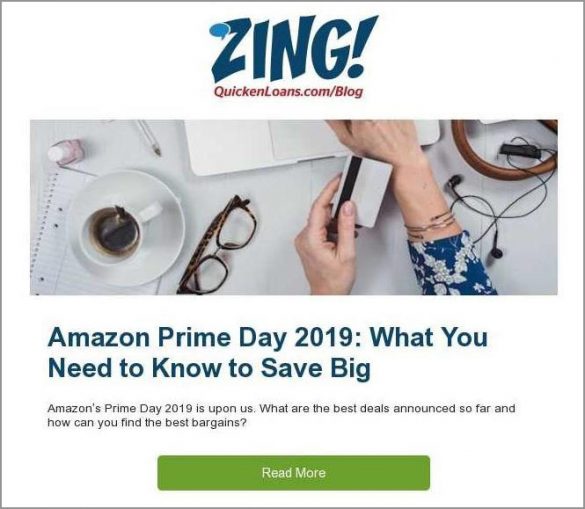 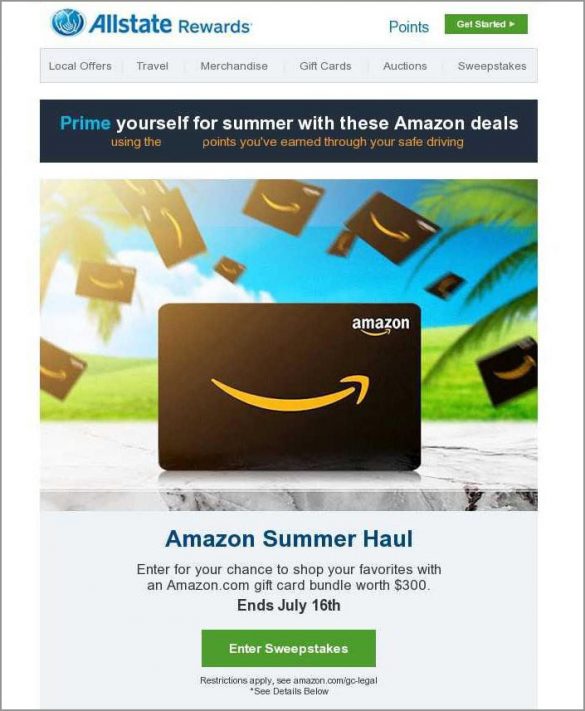 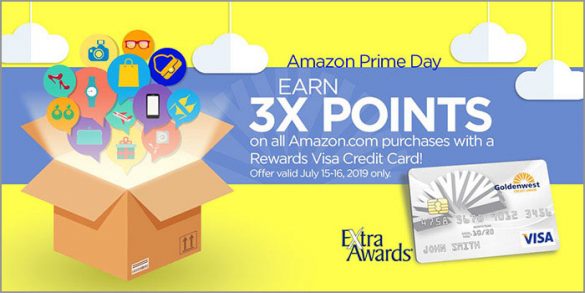