Subscribe Now Get The Financial Brand's FREE Email Newsletter
Retail bankers keep trying to reach consumers but often they're not getting their messages through. Common communication faults, like using overly complex terms and putting things in a passive way, can undermine not only understanding but also trust. ROI on websites, marketing, and more will rise when financial marketers pick plain English. 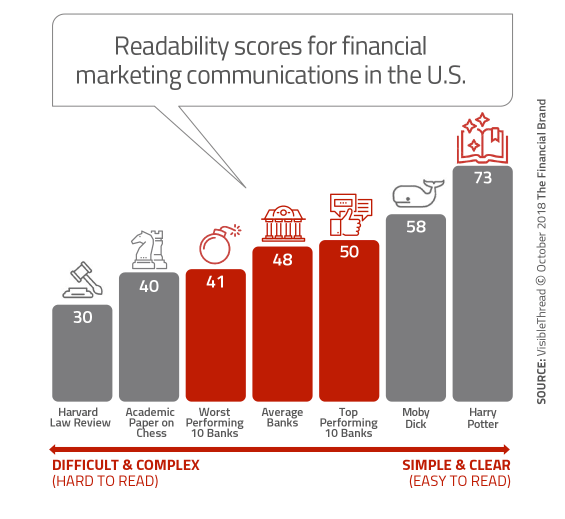