Subscribe Now Get The Financial Brand's FREE Email Newsletter
Amazon Prime is considered one of the most successful loyalty programs in retail history. While many believe the success of Amazon Prime revolves around free shipping, it is really the removal of friction and focus on experience that sets it apart. Banking can learn from Amazon Prime. 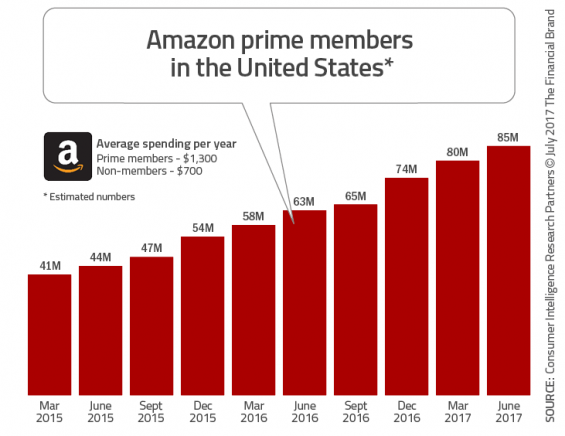 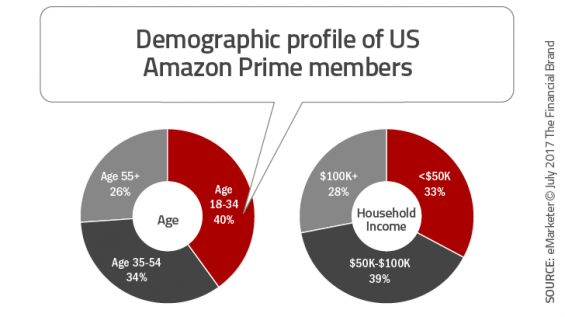 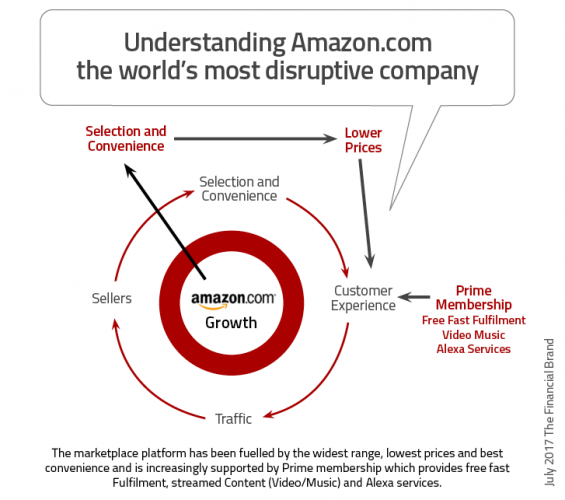 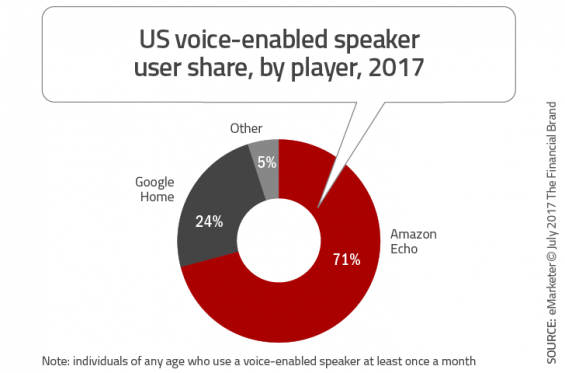