Subscribe Now Get The Financial Brand's FREE Email Newsletter
Ally Bank wants to shake consumers out of their complacency, so they have launched a promotion encouraging people to evaluate their banking provider the same way they'd choose a restaurant: by looking at online reviews and ratings. The campaign uses a combination of humor and digital channels, including funny videos, faux commercials, interactive ads, and podcasts. 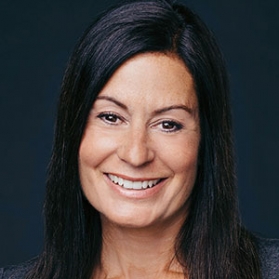 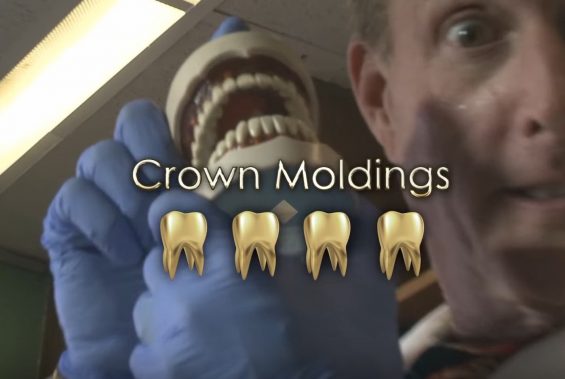 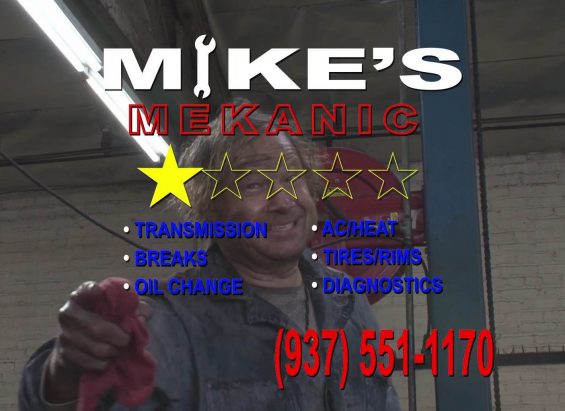 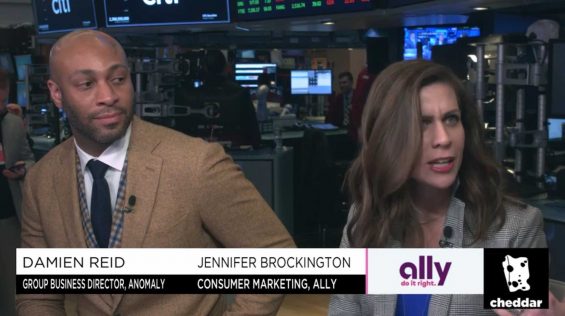