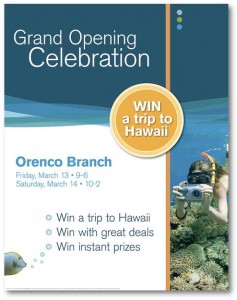 How does $35 million in deposits and 800 new members sound? That’s what Advantis Credit Union just did… in two days.

A recent grand opening sales event helped fuel one of the best first quarters ever for Advantis, with membership swelling by more than 4,000 in just the first three months of 2009 — impressive results for a credit union with $700 million in assets and around 40,000 members.

Most financial institutions usually have fairly limp grand openings — tea and cookies with the mayor and maybe a few giveaways. Not Advantis. Together with their ad agency partner Weber Marketing Group, Advantis took the grand opening of it new Orenco Station branch — the credit union’s sixth — very seriously. The campaign’s major components included:

And here’s the campaign’s scorecard:

This isn’t the first grand opening sales event Weber Marketing Group has produced. They’ve been perfecting their strategy for the better part of a decade. Weber Marketing says branch traffic at these grand openings is phenomenal. Thousands of people show up, and some credit unions have had to hire off-duty policemen to direct traffic on the streets and in the parking lot.

Despite staffing the event with around 20 employees. Advantis didn’t have enough time to get accounts opened for everyone interested in the CD offer. “They had to hand out rain checks and scheduled appointments out for five straight weeks out,” Ruth Kapcia, Advantis Account Manager at Weber Marketing told The Financial Brand.

“It takes most new branches over 3 years to attain results of this magnitude.”
— Ruth Kapcia
Advantis Account Manager
Weber Marketing

A huge factor in this branch’s success is its location. No matter how good your offers are, you won’t get the big numbers if you have the branch in the wrong spot.

Many financial institutions think they know where their next branch should go: “Right here, at this busy intersection.” Some credit unions have even used member polls to ask, “Where should we locate our next branch?”

Advantis didn’t use their intuition or rely on their knowledge of the market when locating its latest branch. They partnered with the financial facilities experts at Momentum, who deployed highly sophisticated software that maps out ideal potential locations based on traffic patterns/volumes, proximity to retail centers, density of existing financial providers, residential growth/decline, retail growth/decline, home prices, median income, ratio of owners/renters, etc. It’s called geodemography.

This kind of plan is usually good for around five years out, and can map out where you should put your next X-number of branches. It also looks at your existing branch network to see which ones might need to relocate or close. Sometimes, a branch only needs to be relocated as little as a 1/4-mile down the road to improve its performance 4-5 fold, which more than compensates for the cost of relocating it.

“The results at Orenco relative to projections were outstanding, exceeding the first year’s goal during the event,” Haack said.

Bottom Line: The average branch doesn’t usually reach breakeven until around its fifth year, no sooner than the third. By picking the right location and using a robust grand opening sales event, Advantis’s Orenco Station branch will reach profitability 1-3 years sooner. $35 million in deposits for one branch and 10% member growth in one quarter is phenomenal by any measure. 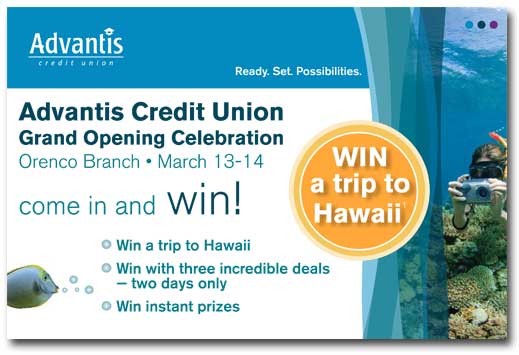 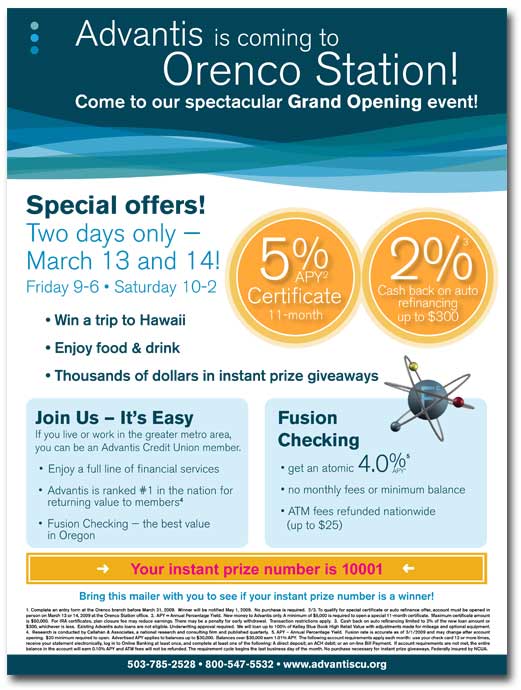 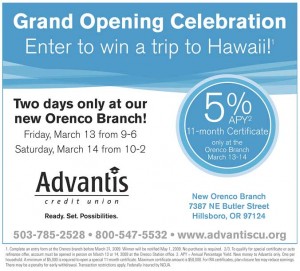 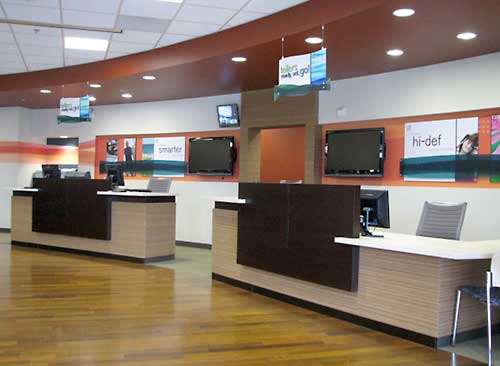 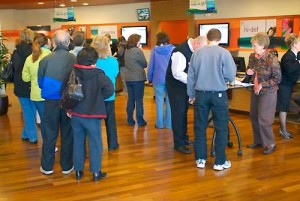 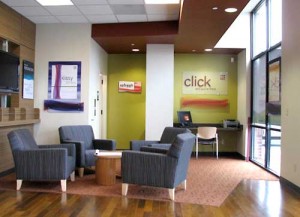 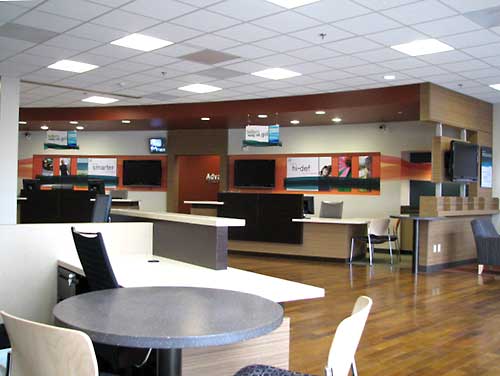 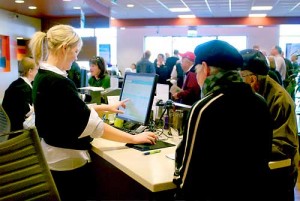