Subscribe Now Get The Financial Brand's FREE Email Newsletter
Just slapping pink on a product package isn't going to help meet the financial needs of women consumers. Research indicates that what women prefer isn't gender-specific products or staff but appreciation of their financial situation at multiple stages of their lives. 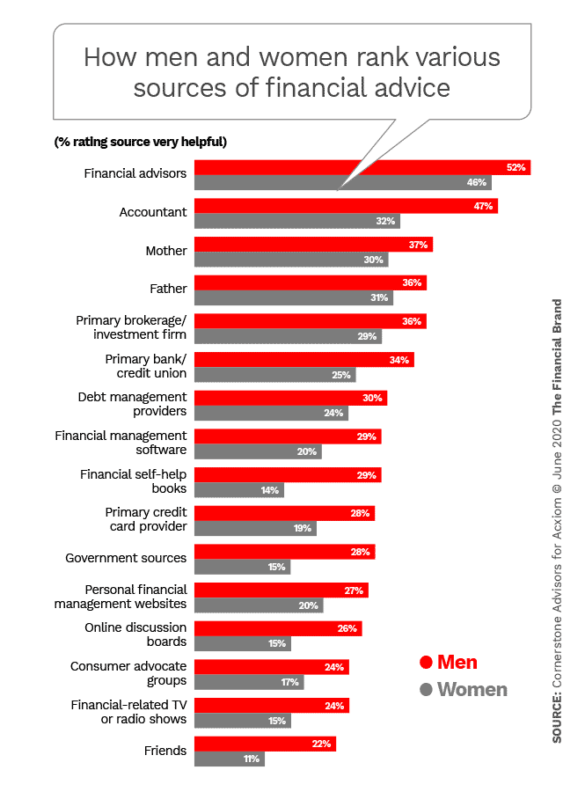 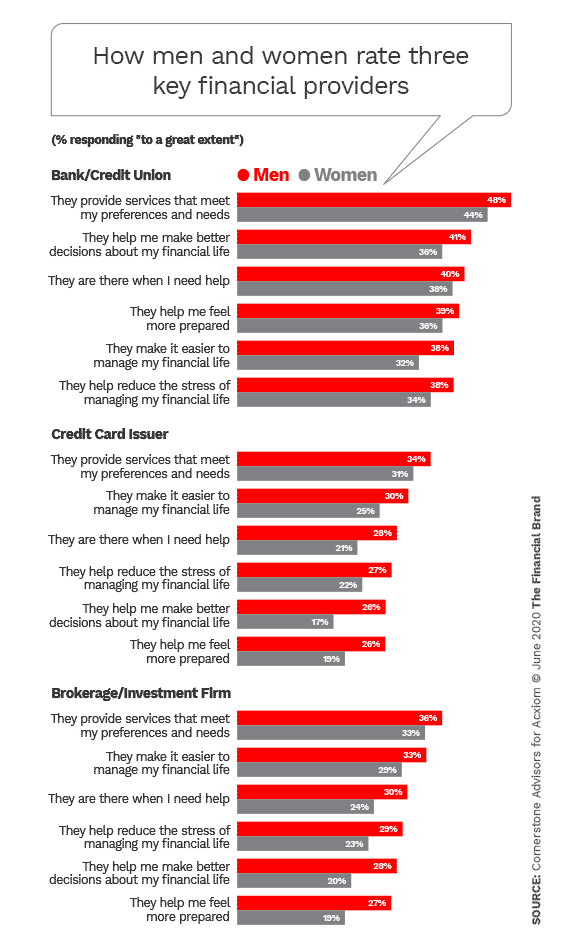 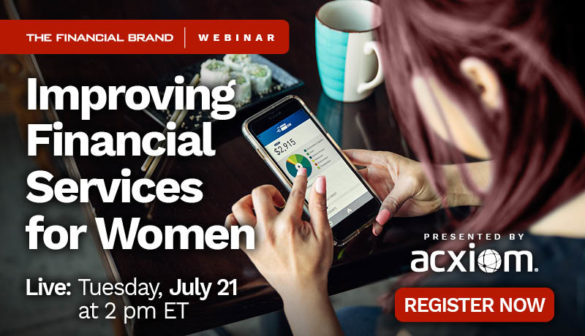