Subscribe Now Get The Financial Brand's FREE Email Newsletter
Aspiration Financial shifts its deposit strategy in order to have greater control over innovation. The bank-like fintech's formula: Give consumers a better return, a 'sustainable' reason for being, a clearer conscience, 'green' cashback rewards, and the ability to set their own monthly fee — even $0 if they choose. 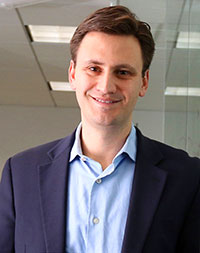 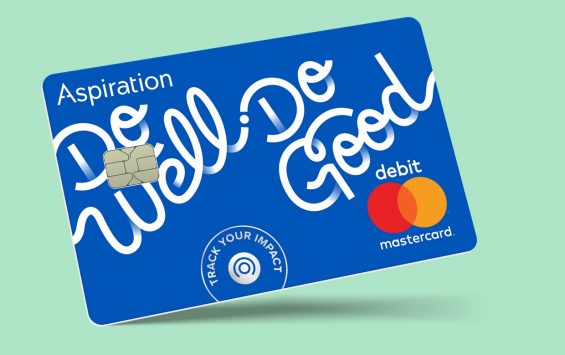 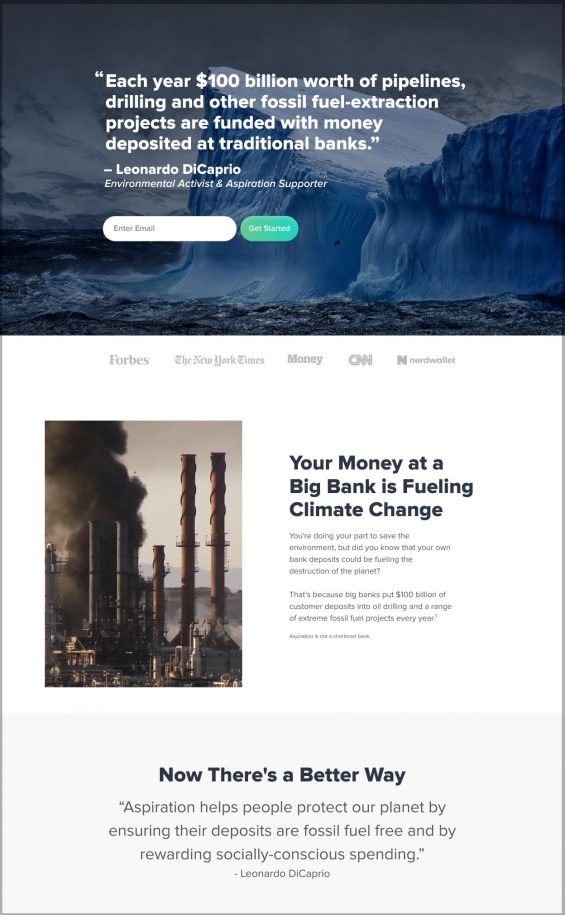 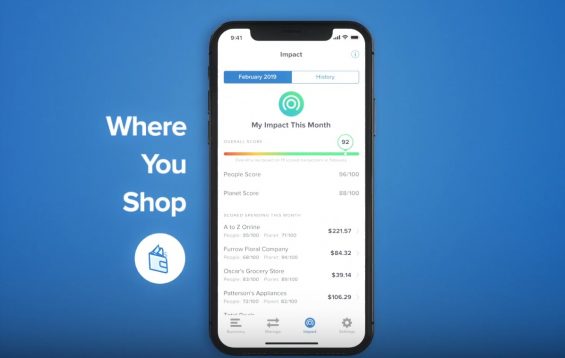