Subscribe Now Get The Financial Brand's FREE Email Newsletter
As the payments industry continues to evolve, so do payment preferences of consumers. The primary factor influencing payment preference is security, followed by convenience, rewards and mobile capabilities. 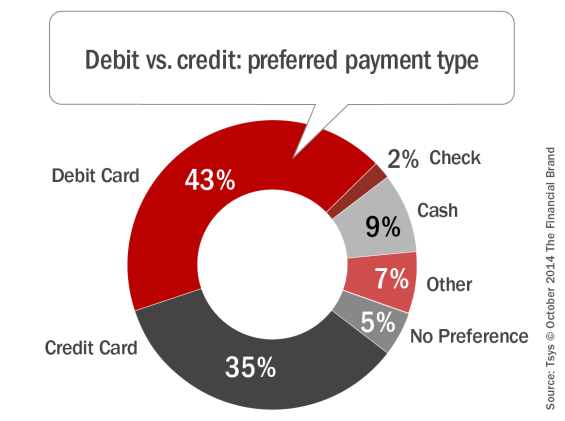 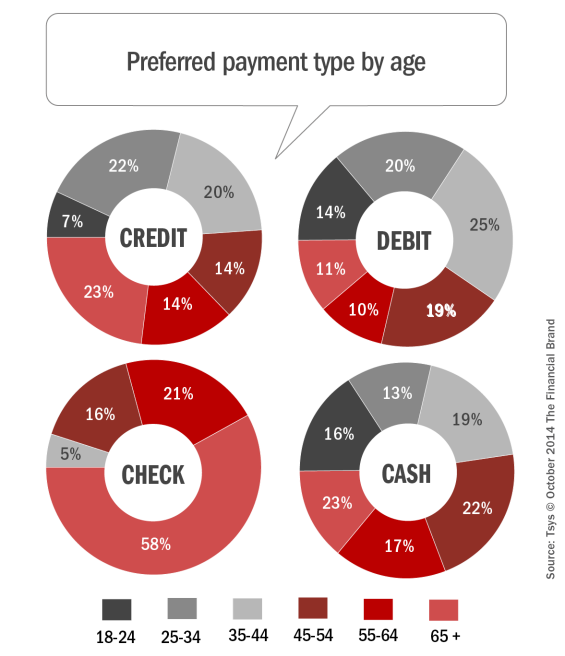 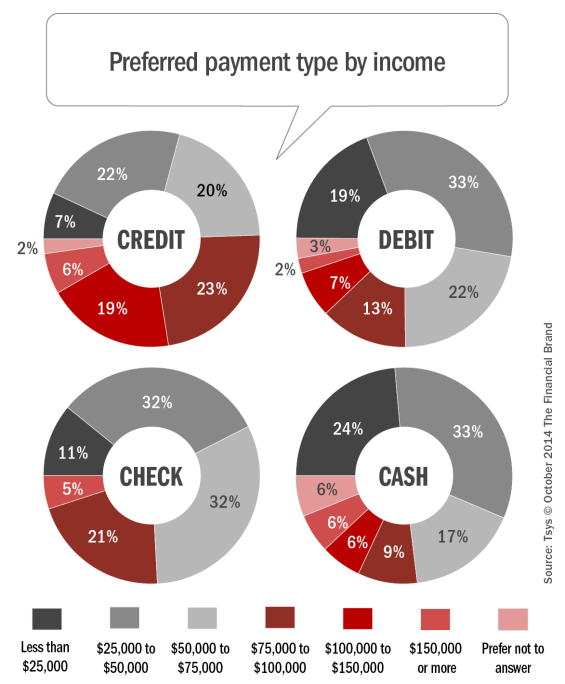 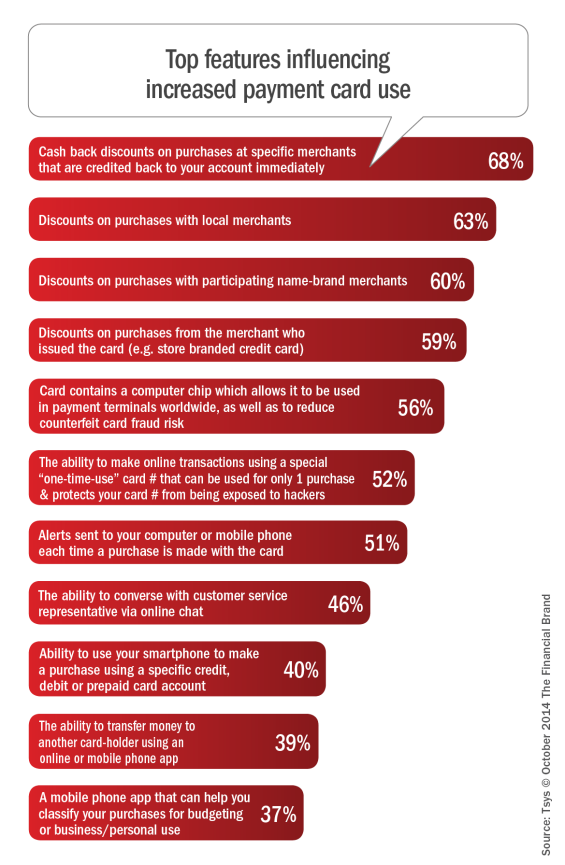 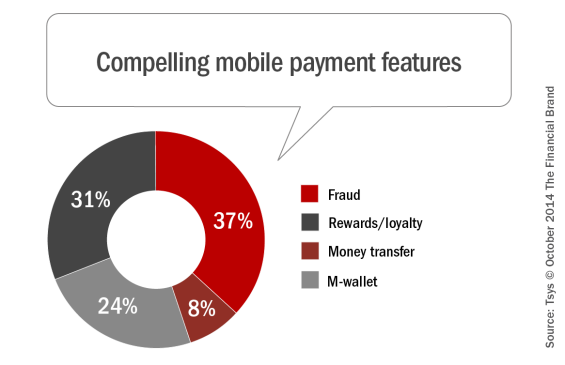 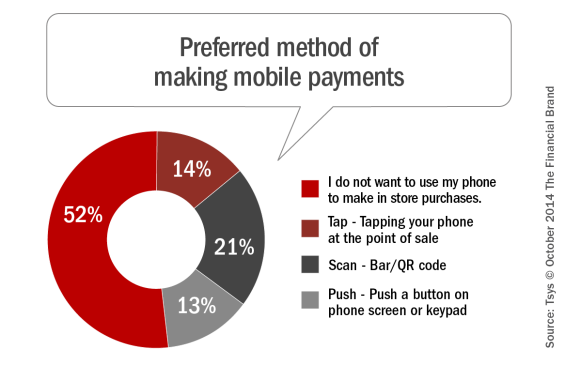