The announcement from JP Morgan Chase that its retail banking arm is giving away $5 million to charities via a Facebook promotion signals an emerging trend in how financial institutions allocate their corporate donations. 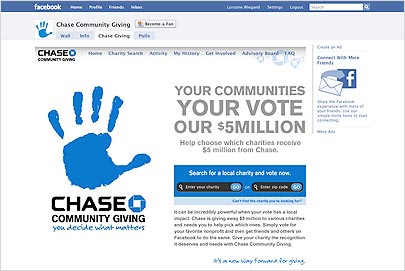 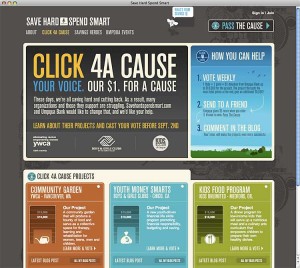 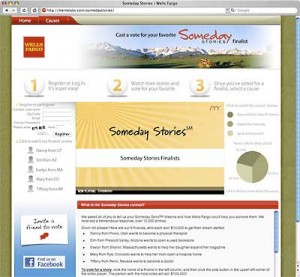