Subscribe Now Get The Financial Brand's FREE Email Newsletter
The fast-growing neobank is yards ahead of its competition in the world of mobile-only banking. Chime is first in mobile banking downloads across all financial institutions in the first half of 2021. But hundreds of customers are complaining to the CFPB and thousands to the Better Business Bureau. Could the mounting frustration slow Chime's momentum? 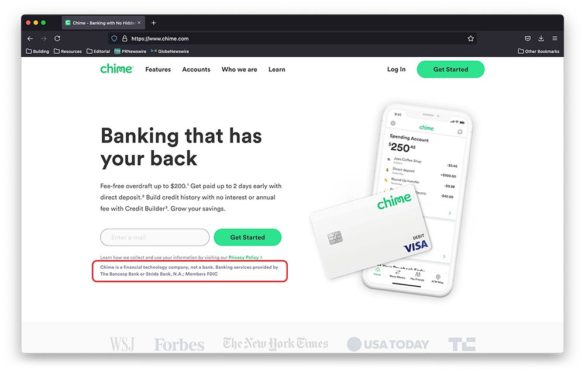