Subscribe Now Get The Financial Brand's FREE Email Newsletter
When it comes to money, the attitudes American consumers have towards it are a complex collection of contradictions. On one hand, everyone says they want to be rich, but they deride the rich as "greedy." They say they struggle to pay the rent and make ends meet, but many also claim they'll retire by the age of 45. Here's what financial marketers need to understand about Americans' views about money. 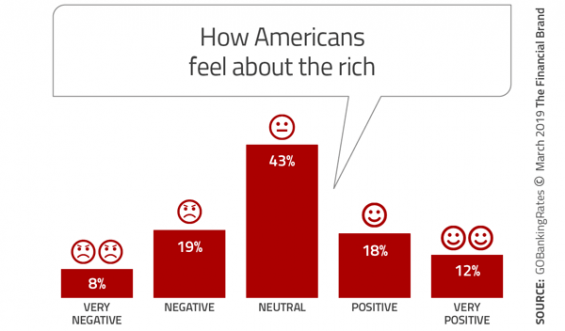 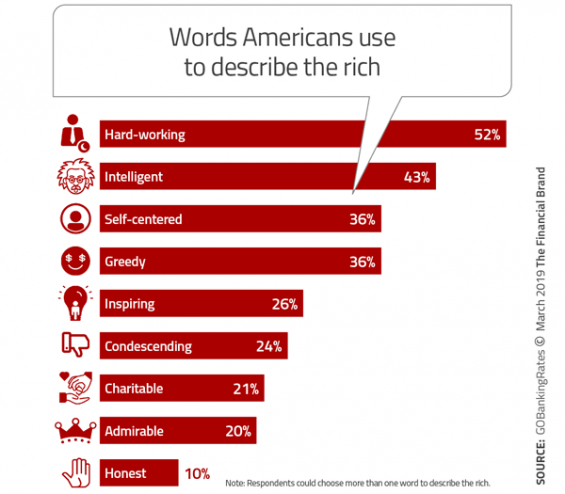 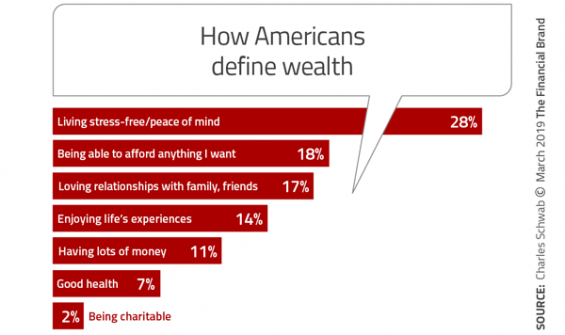 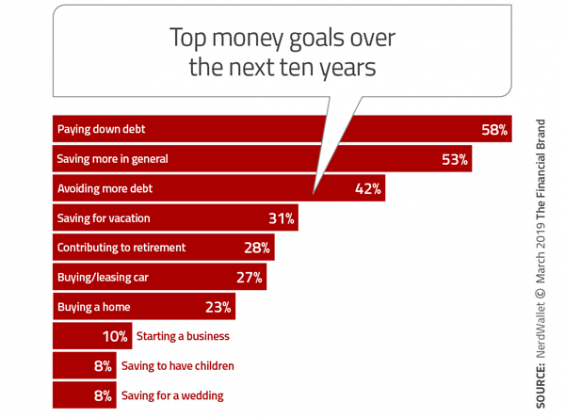